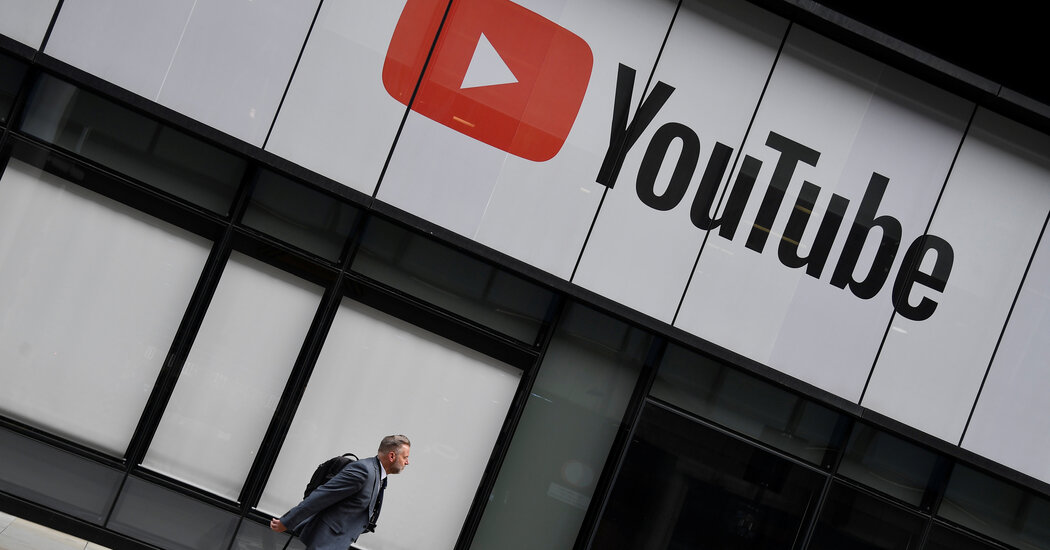 In all the uproar over how tech companies have handled an unsubstantiated article about Hunter Biden from the New York Post, one major company has stood apart: YouTube.

It has said nothing. And what it has done, if anything, remains a mystery.

On Wednesday, the New York Post uploaded a one-minute, 17-second video highlighting the key points of the article to its YouTube channel, which has more than 430,000 subscribers. For most of that day, users who searched for “Hunter Biden” on YouTube saw the video at the top of the site’s “Top News” shelf. As of midday Thursday, the video had 100,000 views — a respectable figure but certainly not the stuff of viral videos.

In recent years, YouTube has made changes to its “recommendation algorithm” for what it calls borderline content — the types of videos that toe the line between what is acceptable on the platform and what it considers to violate its policies. As a result of those changes, YouTube limits such content from being recommended and keeps the videos from appearing prominently in search results or on its home page.

About 36 hours after the video was posted, YouTube said it would remain up without restriction. “Given the information currently available, content about this news story is allowed on YouTube. We will continue to evaluate content against our policies as new details emerge,” said Farshad Shadloo, a YouTube spokesman.

The response from YouTube stood in sharp contrast to the immediate and public reaction from Facebook and Twitter. Facebook said it would limit the distribution of the article on its platform so that third-party fact checkers could verify the claims. Twitter said it was blocking the article because it included people’s personal information, violating its privacy rules, and because the article violated its policy on hacked materials.

The Senate Judiciary Committee plans to subpoena Jack Dorsey, Twitter’s chief executive, to testify on Oct. 23 regarding the company’s decision to block the article. Mr. Dorsey, along with Mark Zuckerberg of Facebook and Sundar Pichai of Google, are also scheduled to testify on Oct. 28 about Section 230, the law that shields technology companies from being held liable for some of the content published by its users.

While the number of views on the New York Post video remain subdued, videos related to the article have done extremely well. A Fox Business interview with Stephen K. Bannon, a former White House adviser who played a role in the article, got more than 275,000 views. An interview on Fox News with Kayleigh McEnany, the White House press secretary, about getting locked out of her Twitter account after sharing the Post story garnered 795,000 views.