In a closely watched New Hampshire primary, Democrats will pick a challenger to Governor Sununu. 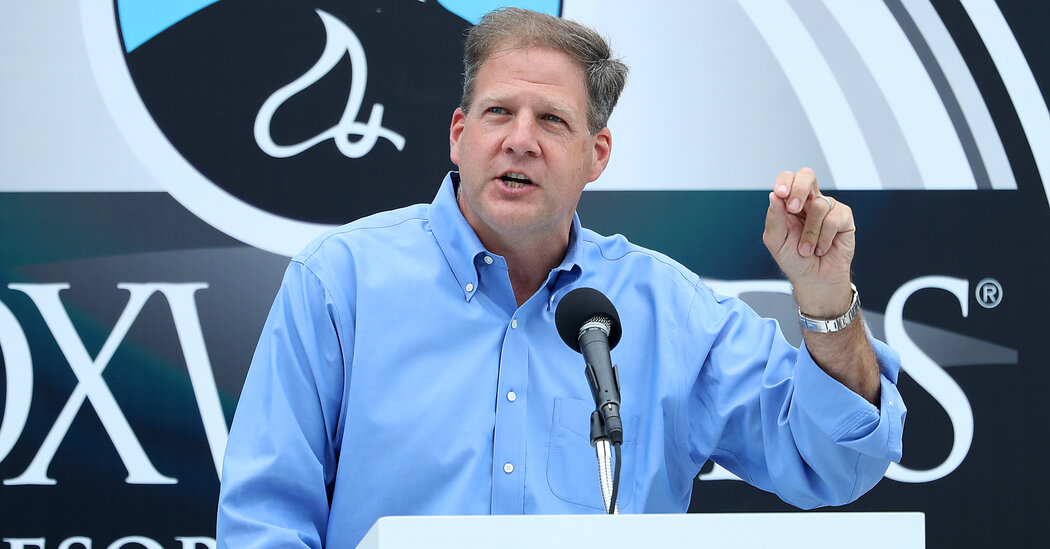 Democratic primary voters in New Hampshire will decide Tuesday which challenger will take on the Republican governor, Chris Sununu, in November in what is expected to be one of the country’s most competitive governor’s races.

They will choose between Dan Feltes, the majority leader of the State Senate, and Andru Volinsky, a member of the five-person executive branch governing body known as the Executive Council. Mr. Volinsky has been endorsed by progressive groups and Senator Bernie Sanders.

Mr. Sununu first won his seat in 2016 by less than three percentage points and is favored for re-election to his third two-year term.

Tuesday’s primary will also set up a key Senate contest in New Hampshire, where Senator Jeanne Shaheen, a Democrat, is seeking a third term. Four Republican candidates are vying to challenge her. Corky Messner — the founder of a law firm and a former Army Ranger endorsed by President Trump — is favored.

In one of the state’s two House races, New Hampshire Republicans will decide whether to nominate Matt Mowers, a candidate also endorsed by Mr. Trump, to run against the incumbent Democrat, Representative Chris Pappas. Mr. Mowers has been within the Trump orbit, serving as a White House adviser at the State Department and in the 2016 Trump campaign; he was also previously the executive director of the New Hampshire Republican Party.

Rhode Island is also holding Senate and House primaries on Tuesday. Some of the races are uncontested, and Democratic incumbents are widely expected to hold the Congressional seats in the general election.