Impeachment, once seen as the battle of a generation, has vanished from the political landscape. 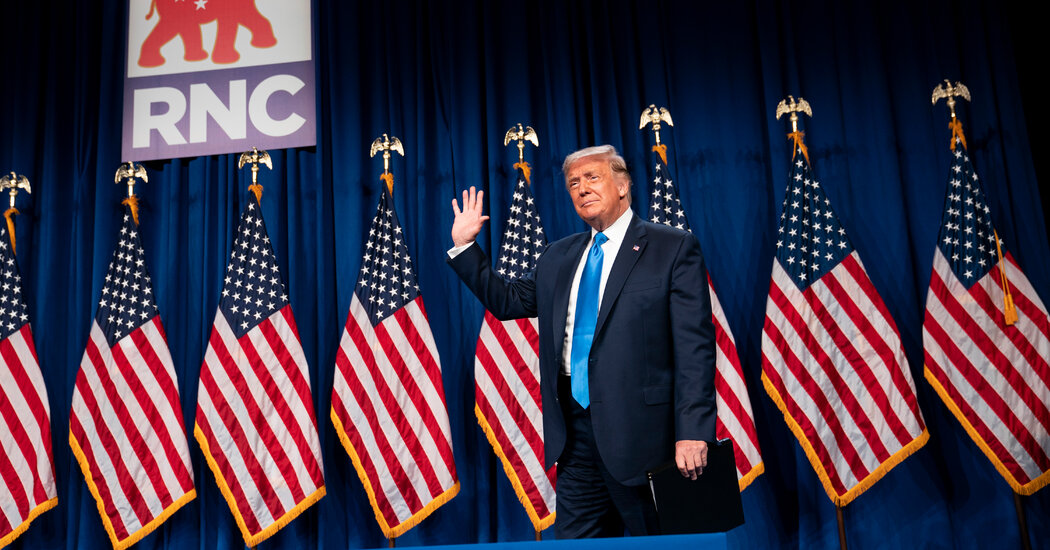 Just six months after President Trump’s trial on charges of high crimes and misdemeanors, what was seen as the titanic battle of a generation has essentially vanished from the political landscape as if it had never happened. Although both sides had once anticipated taking the dispute to the voters, they have instead quietly dropped the matter and moved on.

The case of the disappearing impeachment testifies to how drastically American politics have shifted in such a short time.

Instead of focusing on whether Mr. Trump abused his power by seeking foreign help to win an election or Democrats abused their power by impeaching him for it, the national conversation is dominated by issues that were barely on the radar screen when the trial ended in February — the pandemic, the economic collapse and protests over racial injustice.

“Voters literally didn’t care about and forgot about impeachment the day after the vote,” said Anna Greenberg, a Democratic pollster. “Democrats favored it but didn’t think it would accomplish anything” because Senate Republicans would never vote to convict him. Less partisan Americans, she added, “didn’t really understand why he was being impeached, and Republicans thought it was a ‘witch hunt.’”

Pollsters generally do not even ask voters about impeachment anymore and candidates report little if any interest in relitigating the clash. The electorate’s views of the episode have long since cemented into place, and neither party sees much of an advantage in dwelling on a moment of history that has possible downsides for each side.