I Was Your Fave Is Problematic 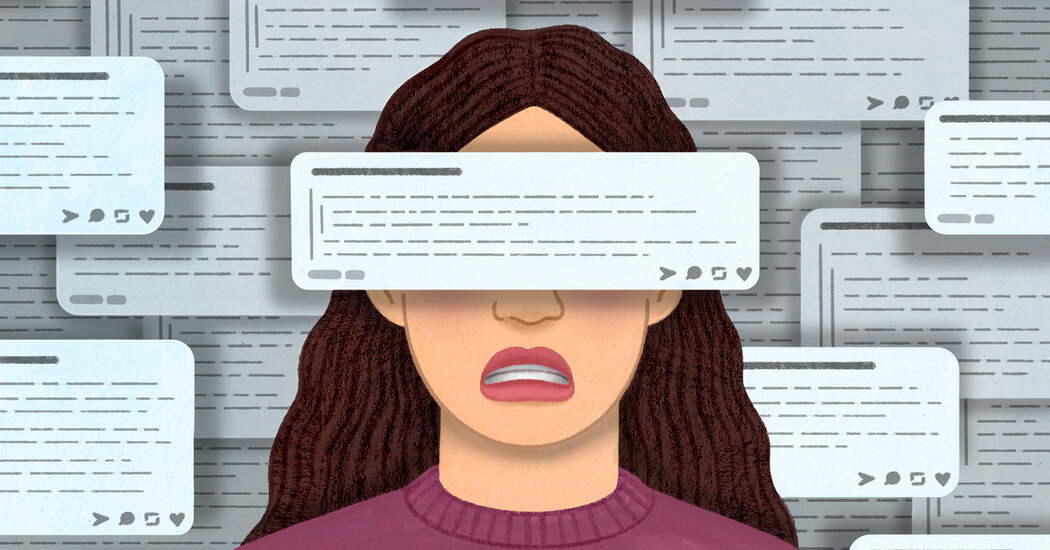 Stuck at home, I devoted myself to Tumblr. What was I trying to accomplish? Mostly, I was interested in knocking people off their pedestals. I also enjoyed being popular, controversial, discussed. When a comedian I had posted about name-checked my blog on Twitter, I was giddy.

Then I started receiving threats. Someone sent me a screenshot of a house from Google Maps, claiming to have found my IP address. It wasn’t my house, but still. I realized that for every person on Tumblr who looked up to my blog, there were many more, online and offline, who hated it — and me. I started posting less and, eventually, stopped posting at all.

In the years since, I’ve looked back on my blog with shame and regret — about my pettiness, my motivating rage, my hard-and-fast assumptions that people were either good or bad. Who was I to lump together known misogynists with people who got tattoos in languages they didn’t speak? I just wanted to see someone face consequences; no one who’d hurt me ever had.

There’s something almost quaint about it all now: teenage me, teaching myself about social justice on Tumblr while also posturing as an authority on that very subject, thinking I was making a difference while engaging in a bit of schadenfreude. Meanwhile, other movements — local, global, unified in their purposes and rooted in progressive philosophies — were organizing for actual justice. Looking back, I was more of a cop than a social justice warrior, as people on Tumblr had come to think of me.

These days, there’s no shortage of online accountability efforts, the large part of them anonymously run. Some accounts post typically anodyne but occasionally explosive celebrity gossip. Others are explicitly aimed at naming, shaming and punishing people for all kinds of actions and missteps. My own work fell somewhere in the middle, I think; the information I posted was out in the open, but I was cataloging it to make a case against the veneration of the rich and famous.

As many have noted, the coronavirus pandemic has emphasized the distance between celebrities and the rest of us. And their actions have been subject to greater scrutiny — the vacations they’ve gone on, the parties they’ve held, the access they’ve had to testing and care during a health crisis that has taken millions of lives.

Graffiti can now be removed in minutes without damaging underlying art