HONG KONG – HSBC HSBA.L and Standard Chartered’s STAN.L Hong Kong shares fell on Monday after media reports that they and other banks moved large sums of allegedly illicit funds over nearly two decades despite red flags about the origins of the money.

BuzzFeed and other media reports were based on leaked suspicious activity reports (SARs) filed by banks and other financial firms with the U.S. Department of Treasury’s Financial Crimes Enforcement Network (FinCen). 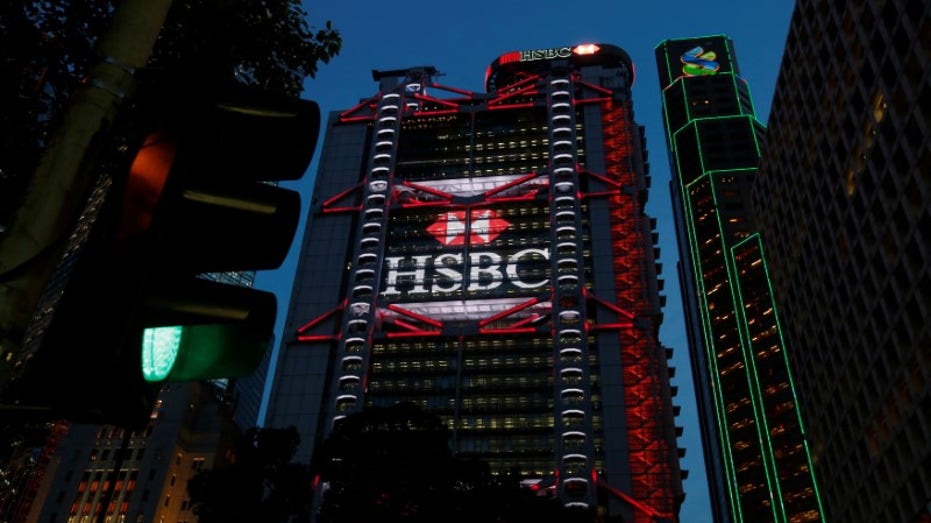 The SARs, which the reports said numbered more than 2,100, were obtained by BuzzFeed News and shared with the International Consortium of Investigative Journalists (ICIJ) and other media organisations.

HSBC and StanC were among the five banks that appeared most often in the documents, the ICIJ reported.

In a statement to Reuters on Sunday, HSBC said “all of the information provided by the ICIJ is historical.” The bank said as of 2012, “HSBC embarked on a multi-year journey to overhaul its ability to combat financial crime across more than 60 jurisdictions.”

Standard Chartered said in a statement, “We take our responsibility to fight financial crime extremely seriously and have invested substantially in our compliance programmes.”