How worried should we be about deadly cyber-attacks? 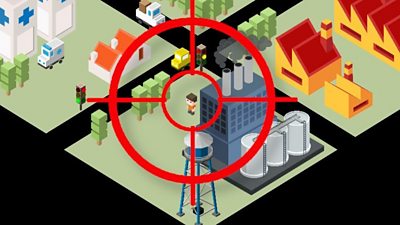 Experts have been warning for years that it’s not a matter of if, but when, hackers will kill somebody.

German police are conducting the first ever homicide investigation in which hackers could be to blame.

It comes as the head of the EU’s cyber-security agency tells the BBC that countries should consider making company bosses liable for deaths caused through cyber-attacks which could have been prevented.

So where are people most at risk, and how worried should we be about deadly cyber-attacks?