How to Watch the Republican National Convention 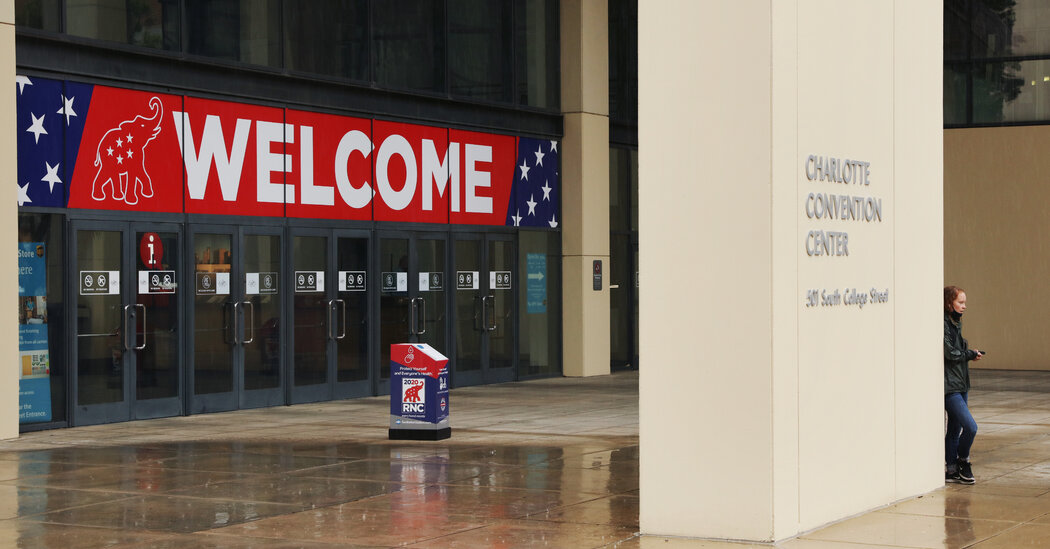 The Republican National Convention starts on Monday. Unlike the Democratic convention last week, which was almost entirely virtual, it will be held partly in person in Charlotte, N.C.

President Trump is expected to speak every day. Other major speakers on Night 1 include Nikki Haley, Senator Tim Scott of South Carolina and Donald Trump Jr. Scroll down for a fuller list.

Convention proceedings will begin at 9 a.m. Eastern time Monday through Thursday but, as with the Democratic convention, the big speeches will happen at night.