How Scientists Discovered the Staggering Complexity of Human Evolution 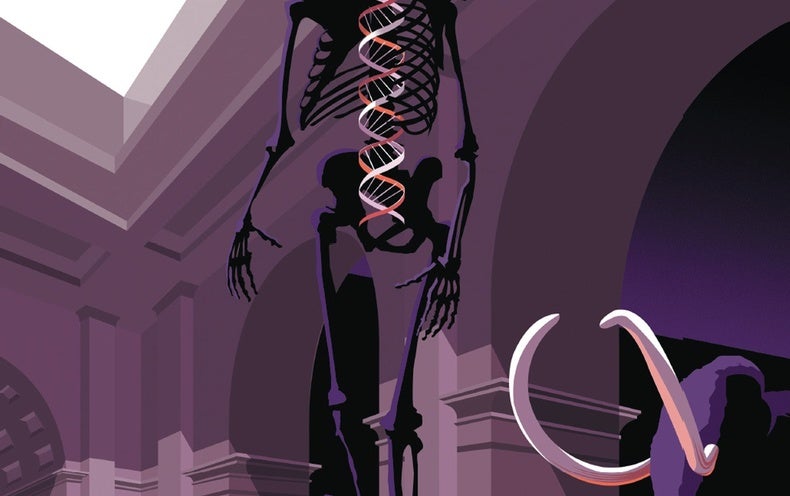 In 1859, 14 years after the founding of this magazine, Charles Darwin published the most important scientific book ever written. On the Origin of Species revolutionized society’s understanding of the natural world. Challenging Victorian dogma, Darwin argued that species were not immutable, each one specially created by God. Rather life on earth, in all its dazzling variety, had evolved through descent from a common ancestor with modification by means of natural selection. But for all of Darwin’s brilliant insights into the origins of ants and armadillos, bats and barnacles, one species is conspicuously neglected in the great book: his own. Of Homo sapiens, Darwin made only a passing mention on the third-to-last page of the tome, noting coyly that “light will be thrown on the origin of man and his history.” That’s it. That is all he wrote about the dawning of the single most consequential species on the planet.

Beehives on a Cliff Wall Are Protected from Predators and Pesticides