How ‘Saint Javelin’ raised over $1m for Ukraine 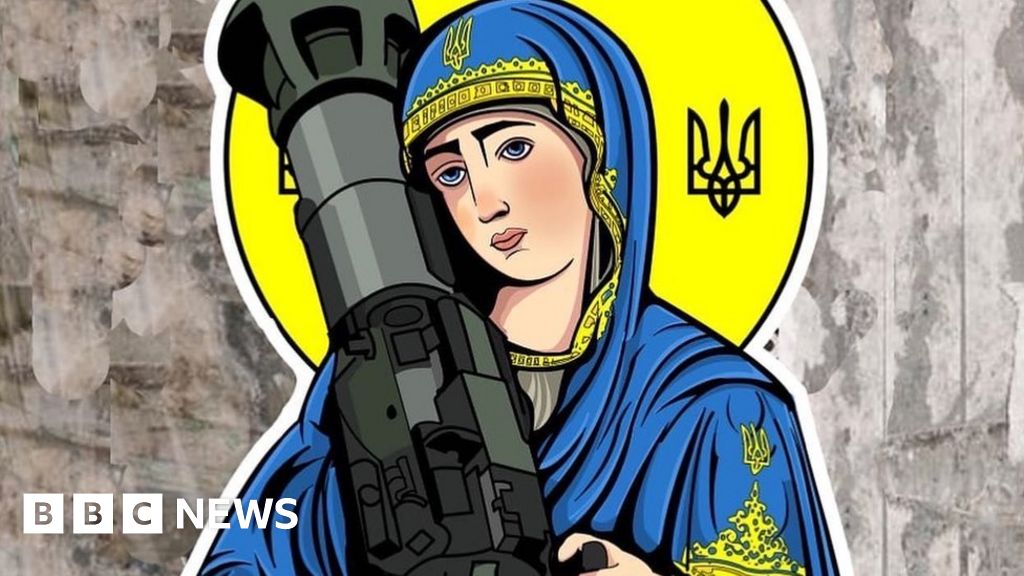 From 2014 to 2018, he freelanced for a variety of media outlets – including the BBC – from the country, where he says he was particularly moved by the plight of widows and orphans from the conflict in Donbas in eastern Ukraine, which began in 2014 when separatists, backed by Moscow, seized parts of the region.