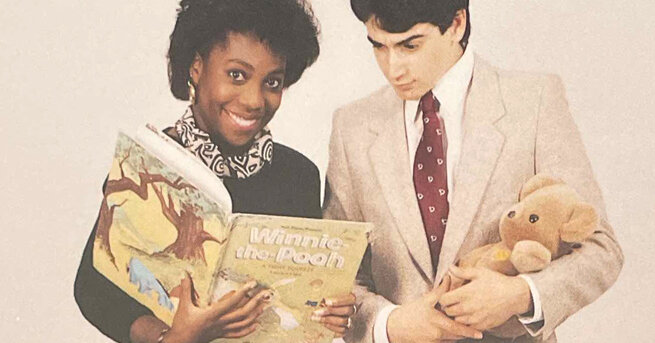 They traveled by bus to Florida competitions and stayed at Holiday Inns. They flew to Ivy League campuses for national meets. That’s how Judge Jackson fell in love with Harvard, which she would later attend for her undergraduate and law degrees.

“We all did end up in Ivy League schools,” quipped Ms. Chafetz, who went to Cornell.

Judge Jackson competed in two disciplines that were more speech than debate: oratory, where contestants write and deliver original speeches, and interpretation, where they perform dramatic or humorous parts from existing material. She was a national champion in oratory.

Ms. Berger died in 2008. Judge Jackson was among several debaters quoted in her Miami Herald obituary.

“It’s like doctor, doctor, professor, professor, lawyer, lawyer, professor, judge, judge, doctor,” said Stephen F. Rosenthal, a Miami lawyer who has known Judge Jackson since junior high and counts her as one of his best friends. He met his future wife, Mindy Zane Rosenthal, a debater at Miami Beach Senior High, in a competition. (Then he went to Harvard.)

Last month, when Judge Jackson’s name floated to the top of most lists of candidates to replace the retiring Justice Stephen G. Breyer, even Palmetto debaters who were no longer in frequent touch began texting each other to gawk. Someone sent around a photo of the debate team from back in the day, and also a photo of Judge Jackson and Mr. Rosenthal from their senior yearbook.