How A.D.H.D. Can Affect Your Relationships 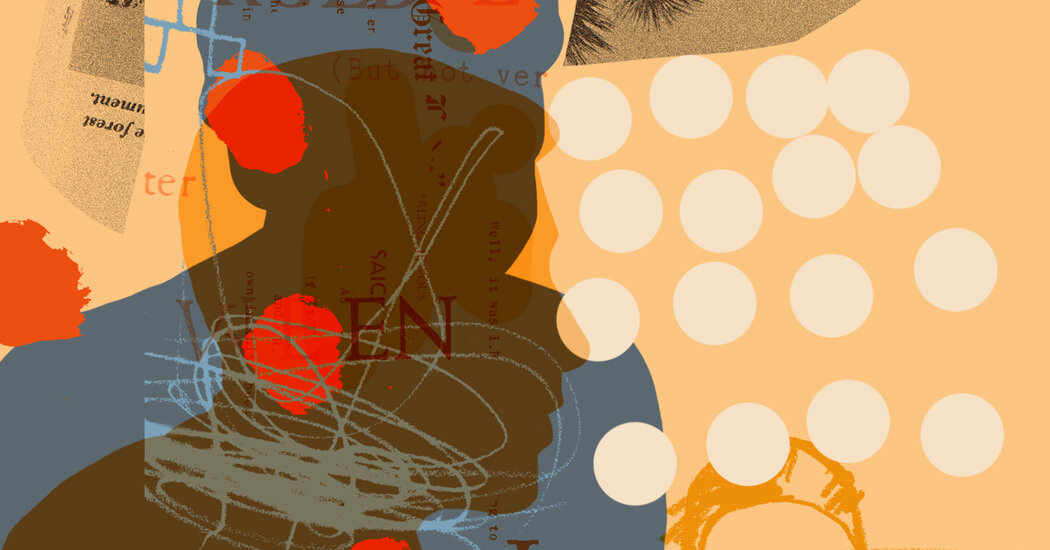 Those who struggle with impulsivity might take unnecessary risks, or they might opt for immediate rewards, such as the pleasure of playing a video game, instead of focusing on mundane tasks that need to get done. People with A.D.H.D. are also often forgetful about what they’re supposed to be doing and tend to have big, emotional reactions that are stronger than what a situation might warrant — which can lead to explosive conflict.

Contrary to the assumption that people with A.D.H.D. are always unfocused, many can focus intently on the things that interest them. But if they are especially attentive to a loved one during a relationship’s honeymoon phase and that intense interest eventually fades, a pattern can emerge where the non-A.D.H.D. partner feels unloved.

“If your partner is chronically distracted, that means they are also distracted from you,” said Melissa Orlov, a marriage consultant who leads seminars for couples who are struggling with relationship difficulties, in part because of A.D.H.D. “That becomes very confusing and then it angers the partner because they feel like they’re not really being paid attention to. You’re like, ‘What, don’t you love me anymore? This isn’t the way it used to be.’”

While this can be incredibly frustrating to the partner who does not have A.D.H.D., understanding these symptoms is a step toward embracing feelings of compassion and empathy over continual resentment.

“Our loved ones with A.D.H.D. cannot help behaving the way they do,” Dr. Barkley said. It is a biological disorder, he added, “not a lifestyle choice. It is not simply something they could change in their mind over time if they wanted to.”

Dr. Alicia Hart, 34, a primary care doctor, met her husband when she was 18. They both said “I love you” within three days and “were in a committed serious relationship from then on,” she said. “People thought we were nuts. I mean, we met at a frat party.”

The couple, who live in Portland, Ore., with their three kids, both have A.D.H.D.

Most of their conflict has revolved around scheduling mishaps, “threatening to record conversations to prove that they happened or me starting another overambitious project without thinking it through or thinking of the impact on him,” Dr. Hart said in an email. “I also hate being late and have developed one million strategies to avoid this, where he has literally no concept of time and cannot be on time to save his life.”