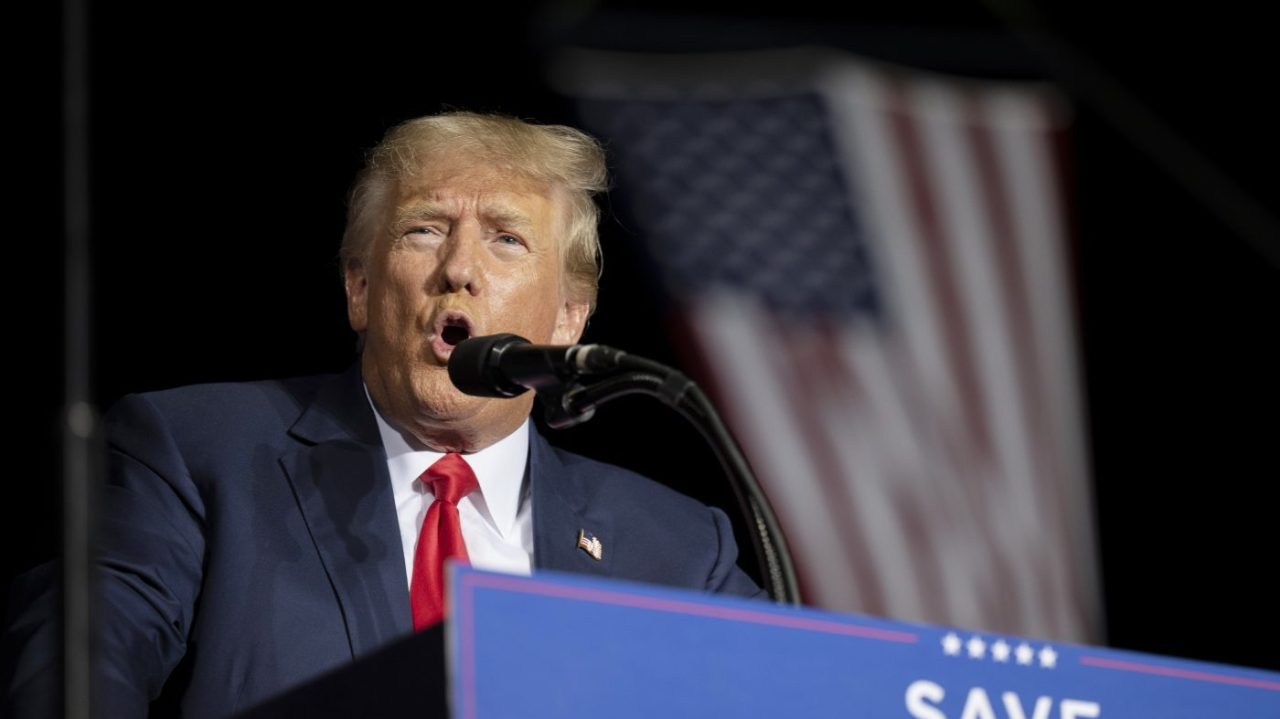 The House Ways and Committee has reportedly been given access to former President Trump’s tax returns, ending Democrats’ multiyear legal battle to obtain the documents.

A Treasury Department spokesperson said Wednesday the department complied with the Supreme Court’s order last week rejecting Trump’s emergency appeal to stop the handover, which effectively capped his yearslong opposition to the effort.

News that the department had lifted barriers to the tax returns was first reported by CNN. The Hill has reached out to the House Ways and Means Committee for comment.

House Democrats had argued that they needed to probe the IRS’s presidential audits, but Trump’s attorneys repeatedly pushed back and suggested the request was purely political.

Trump in 2016 bucked the tradition of presidential candidates releasing their tax returns, which are kept confidential unless the citizen themself publishes them — or if lawmakers request the documents.

That secrecy spawned the request from the Ways and Means Committee, under the leadership of Chairman Richard Neal (D-Mass.), for Trump’s personal tax returns from 2013 through 2018 and those for eight business entities he controlled.

The former president argued the request was unconstitutional.

Chief Justice John Roberts at the start of the month temporarily blocked the release of Trump’s tax returns for the full court to consider the matter, and with no noted dissents, the justices rejected Trump’s appeal on Nov. 22.

“Why would anybody be surprised that the Supreme Court has ruled against me, they always do!” Trump wrote on Truth Social following the high court’s ruling.

“It is unprecedented to be handing over Tax Returns, & it creates terrible precedent for future Presidents. Has Joe Biden paid taxes on all of the money he made illegally from Hunter & beyond,” Trump added.