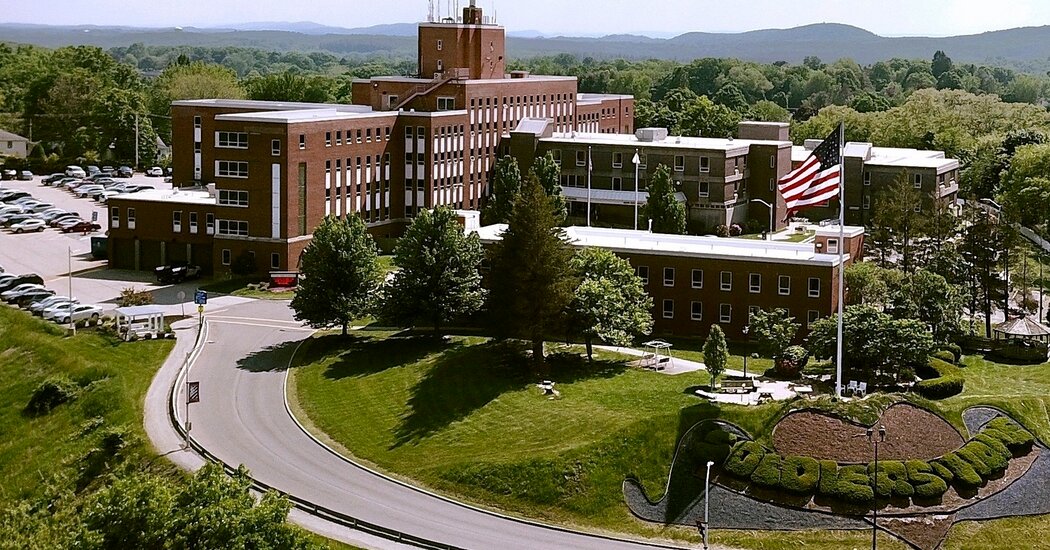 Two former leaders of a Massachusetts veterans’ home were indicted on charges of criminal neglect in connection to a coronavirus outbreak that contributed to the deaths of at least 76 residents at the facility, the state’s attorney general said on Friday.

Bennett Walsh, 50, and Dr. David Clinton, 71, were indicted Thursday by a state grand jury on charges related to their work at the facility, the Holyoke Soldiers’ Home in Holyoke, Mass.

“We began this investigation on behalf of the families who lost loved ones under tragic circumstances and to honor these men who bravely served our country,” the state attorney general, Maura Healey, said in a statement. “We allege that the actions of these defendants during the Covid-19 outbreak at the facility put veterans at higher risk of infection and death and warrant criminal charges.”

Each man was indicted on five counts, and the specific charges were for caretakers who “wantonly or recklessly” permit or cause bodily injury and abuse, neglect or mistreatment of an older or disabled person.

Lawyers for Mr. Walsh and Dr. Clinton, of Springfield and South Hadley, Mass., could not immediately be reached.

The Soldiers’ Home in Holyoke, a state-run facility that provides health care, hospice care and other assistance to veterans, has been under investigation since early April, when the attorney general’s office learned of “serious issues with Covid-19 infection control procedures.”

Investigators focused on the events of March 27, when staff members combined two dementia wards with infected Covid-19 veterans and healthy residents, “increasing the exposure of asymptomatic veterans to the virus,” the attorney general’s office said.

Because of staffing shortages, the facility consolidated the units, which had a total of 42 residents who had different Covid-19 statuses, the office said. Residents who were positive or symptomatic were placed six in a room that typically held four veterans, it said.

Residents believed to be asymptomatic were placed in nine beds in the dining room, where they were “a few feet apart from each other” and next to the room where the infected patients were, it said.

“The residents in the consolidated unit were allegedly mingling together, regardless of Covid-19 status,” the attorney general’s office said, adding that this decision was reckless from an infection control perspective and placed the asymptomatic veterans at “an increased risk of contracting Covid-19.”

The office said that Mr. Walsh and Dr. Clinton would be arraigned in Hampden County Superior Court but did not specify a date.