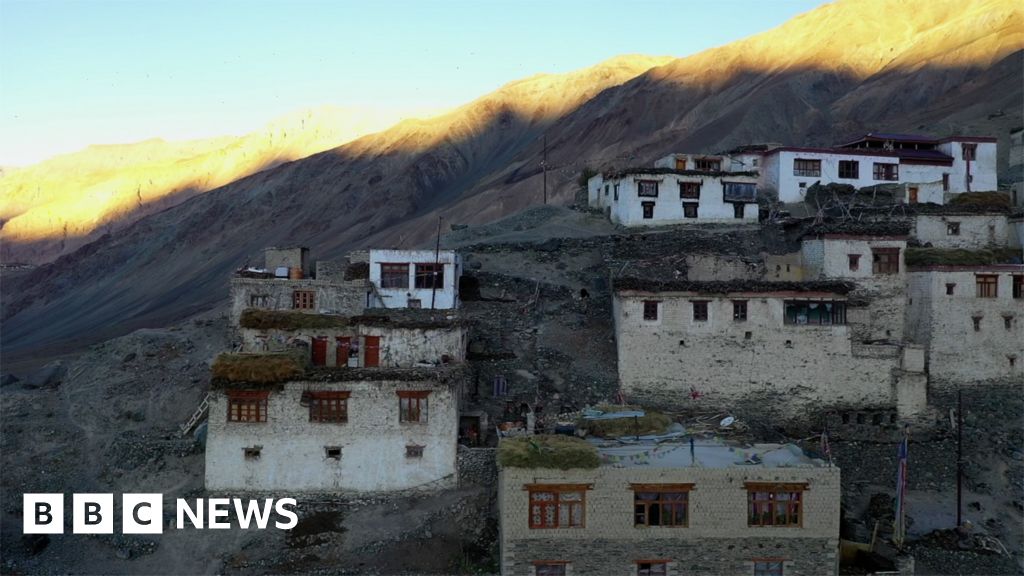 Four hundred million people across the world rely on mountain glaciers for the water they drink as well as for farming. But with rising temperatures and less snowfall, glaciers across the Himalayas are shrinking and some have already dried up.

In the village of Kumik, in India’s northern Ladakh region, there is a serious water crisis, with some residents forced to abandon their homes and move elsewhere.

Filming and Editing by Neha Sharma, Reporting by Aamir Peerzada