Hillsong, Once a Leader of Christian Cool, Loses Footing in America 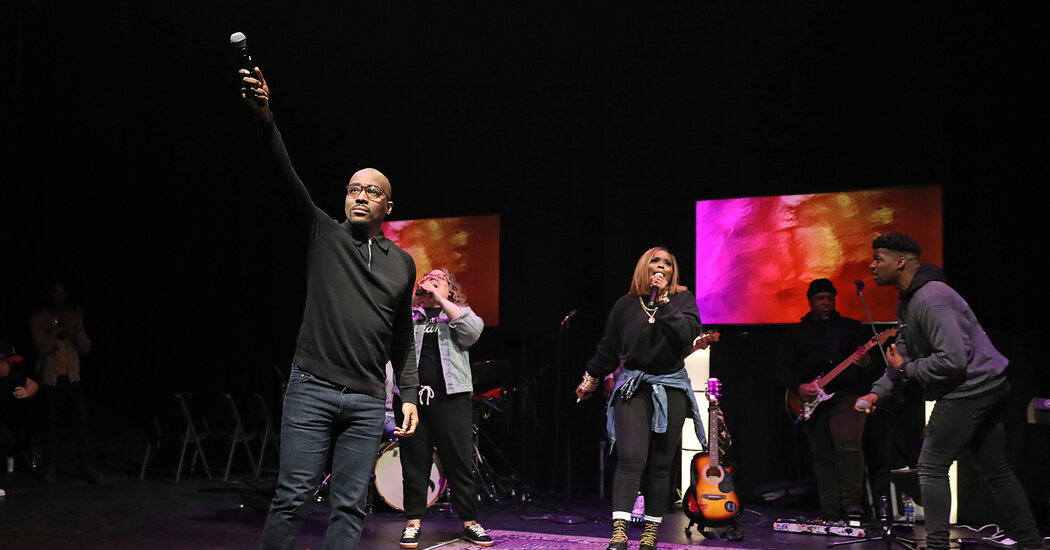 Mr. Houston and his wife, Bobbie, are towering figures in Australia. The church grew for decades as part of the Australian branch of the Assemblies of God, a Pentecostal denomination. The church offered original music with high production values — sometimes performed in actual concert venues. Mr. Houston once instructed pastors in Australia that a Hillsong sermon “leaves people feeling better about themselves than they came.”

In 2020, the church’s relationship with money, sex, and celebrity came under renewed scrutiny when Mr. Houston fired Mr. Lentz for “leadership issues and breaches of trust, plus a recent revelation of moral failures.” Mr. Lentz, a one-time mentor of Mr. Bieber and a celebrity in his own right, confessed that he had been unfaithful to his wife and withdrew from public life.

For Mr. Crist, leaving Hillsong was the culmination of several years of doubts about the institution. He objected a few years ago, he said, when a global church restructuring disbanded his board of local leaders and put him directly under the authority of the Australia-based global board. And he bristled when he and other lead pastors were asked to sign noncompete and non-disparagement agreements in the wake of the scandal in the East Coast branches. He never signed.

The church press office described the agreements as standard elements of their general contracts with church leaders.

“This decision wasn’t arrived at lightly, and it was made calculating the significant cost,” Mr. Crist said in an interview, mentioning the possibility for disillusionment and pain. But “anyone who has been victimized in our church needs to be seen and heard.”

Mr. Crist expects to begin holding services June 1 under a new name to be determined.

In his sermon on Sunday, Mr. Crist called for an internal investigation into Hillsong’s global board, to make the findings of that investigation public, and to purge any board members “who have protected the institution and not the people.”