Here’s how the Supreme Court could affect voting rules on Election Day. 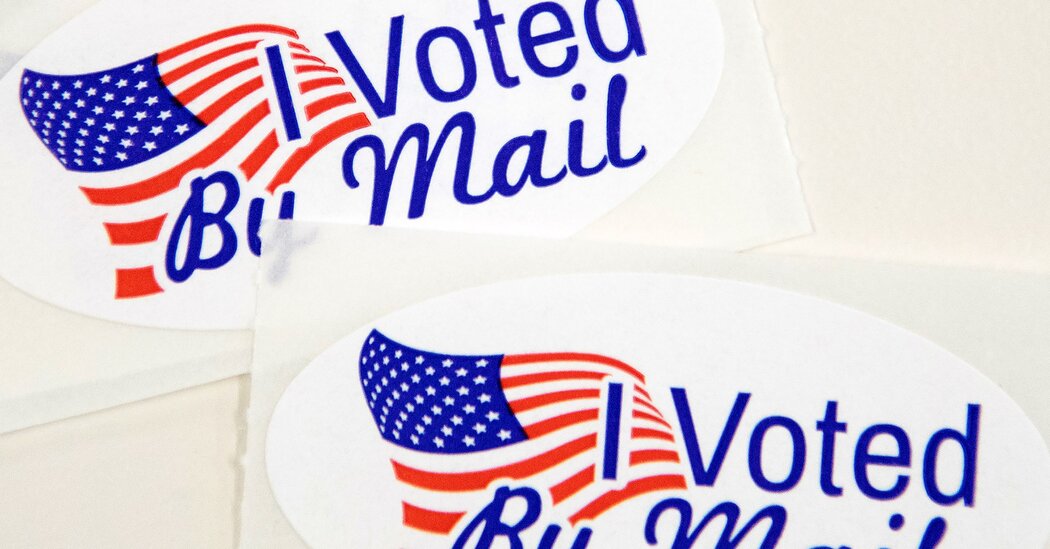 A Texas lawsuit over the mailing of absentee ballots to everyone over 65 but no one else. A Nevada case on whether to count mail ballots that lack postmarks. A Florida lawsuit over the right of former felons to vote.

Any number of legal battles over the rules for the Nov. 3 election could wind up this fall before a Supreme Court whose liberal minority was further diminished by the death on Friday of Justice Ruth Bader Ginsburg. And any Supreme Court ruling in some of those cases could resonate nationwide, influencing similar suits filed in other jurisdictions.

But whether Justice Ginsburg’s death could shape the outcome of the presidential race is no simple question, some experts on election law said. Her loss shifts further to the right a court that already took a largely conservative stance on questions of voting rights and election procedures, especially when Election Day is close.

Absentee and early voting in the general election are already underway in some states, and Justice Ginsburg’s death has made the court itself a central issue in the most bitterly partisan presidential race in memory.

That makes it less clear that the justices would want to risk fanning those partisan fires by taking on cases where its rulings might be seen as overtly political, some election scholars said.

“I think Chief Justice Roberts is very sensitive to perceptions of the legitimacy of the court,” Nathaniel Persily, a Stanford University law professor and an expert on constitutional and election law, said of John G. Roberts Jr. “Whether it’s deciding to take a case, or how they end up deciding it, he knows that if it’s seen as breaking along partisan lines or taking advantage of the death of Justice Ginsburg, that is a real threat” to the Supreme Court’s public standing.