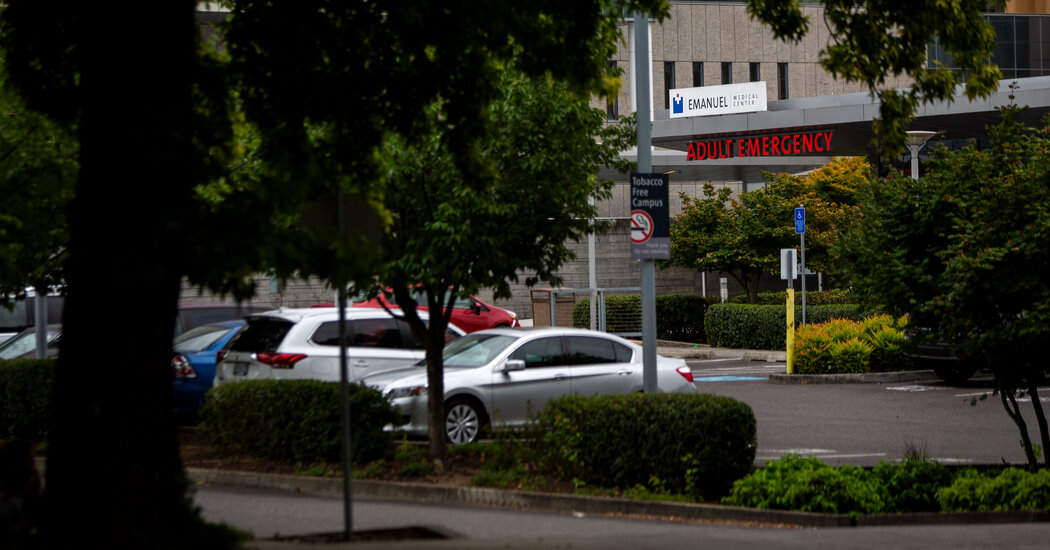 Because global warming has raised baseline temperatures by nearly 2 degrees Fahrenheit on average since 1900, heat waves like the one in the Pacific Northwest are now likely to be hotter than those recorded in past centuries. Over the past 30 years, extreme heat has led to more deaths in the United States than other extreme weather events, such as hurricanes and floods, although estimates for the number of heat-related deaths have varied.

According to the Centers for Disease Control and Prevention, there were 505 heat-related deaths in the United States in 2019, the most recent year for which data is available. But the real numbers could be much higher. Another study, which looked at excess deaths in the country’s 297 most populous counties, found that approximately 5,600 deaths could be attributable to heat each year.

Last week, residents throughout the region expressed their alarm at the suddenness and severity of the heat, which struck just as they were beginning to emerge from the coronavirus pandemic, anticipating the usual temperate summer.

Instead, slammed with temperatures more characteristic of Death Valley, Washington highways buckled and Portland’s TriMet public transit system ground to a halt as its overhead wires sagged and expanded. The University of Washington Medical Center treated more than 100 patients for heat-related illness.

In Seattle, Ms. Pinsky said she watched, aching, as a nest of baby crows in her yard struggled to get out of the scorching sun, only to perish.

“I’ve been in this neighborhood almost 50 years,” she said, “and I’ve never experienced weather like this.”

On Thursday, officials in Oregon — which in the previous 20 years combined had recorded 72 heat-related deaths — updated its heat-related death toll since Friday to at least 79. More than 50 of those deaths were in Multnomah County, which includes Portland. The average age of those who died there was 67.