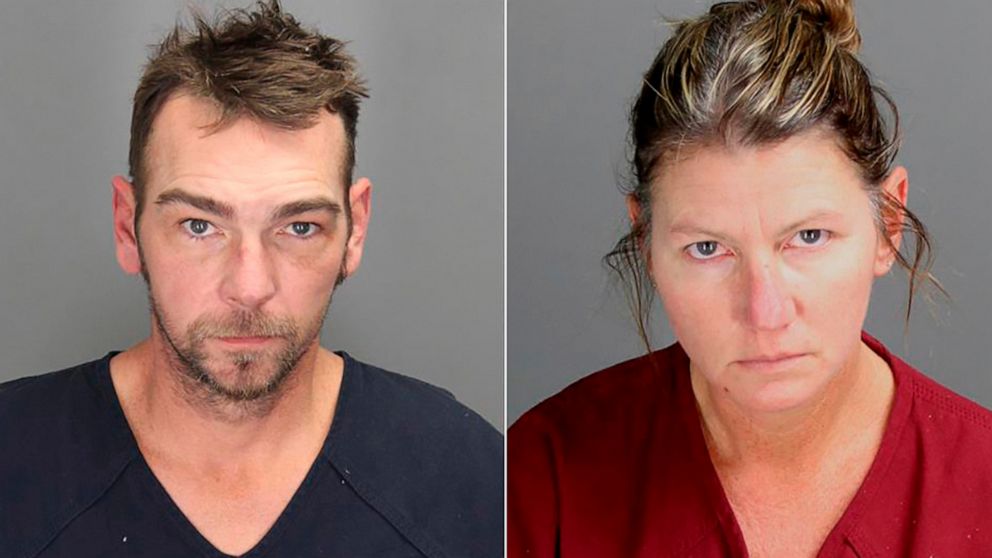 ROCHESTER HILLS, Mich. — The parents of a 15-year-old boy charged with killing four other students at his Michigan high school returned to court Thursday to face charges for making the gun used in the shooting available to the teen.

A preliminary examination for Jennifer and James Crumbley resumed in Rochester Hills District Court before a judge who will decide if there’s enough evidence to send the couple to trial for involuntary manslaughter.

Ethan Crumbley is charged as an adult with first-degree murder, assault with intent to murder, terrorism and gun charges in the Nov. 30 shooting at Oxford High School, about 30 miles (50 kilometers) north of Detroit.

In addition to the four students slain, six other students and a teacher were wounded.

His parents also are accused of failing to intervene when their son showed signs of mental distress at home and at school.

A day before the shooting, the school left a voicemail for Jennifer Crumbley informing her that a teacher was concerned that Ethan had searched for ammunition online using his phone. A sheriff’s office computer crimes investigator testified Feb. 8 at the couple’s preliminary examination that she later asked her son in a text if he “at least” showed school officials a photo of the gun the parents gave Ethan as an early Christmas gift.

On the morning of the shooting, Ethan’s parents were summoned to the school and confronted with his drawings, which included a handgun and the words: “The thoughts won’t stop. Help me.” Authorities said the parents refused to take him home after the 13-minute meeting and were told to get him counseling.

The Crumbleys are jailed on $500,000 bond. The case against them is highly unusual because parents are rarely held criminally responsible for teens accused in mass school shootings.

The Crumbleys’ attorneys have insisted the couple didn’t know their son might be planning an attack and didn’t make the gun easy to find in their home.

He is lodged alone in a cell in the Oakland County Jail’s clinic to keep him from seeing and hearing adult inmates. Defense attorneys want him moved to a juvenile facility, but prosecutors say he would pose a potential risk of harm to the safety of other juveniles.

An Oakland County Circuit Court judge said during a hearing for Ethan Crumbley on Tuesday that he expected to have a ruling by early next week on whether the teen will remain in the adult jail or be transferred to the county’s Children’s Village.