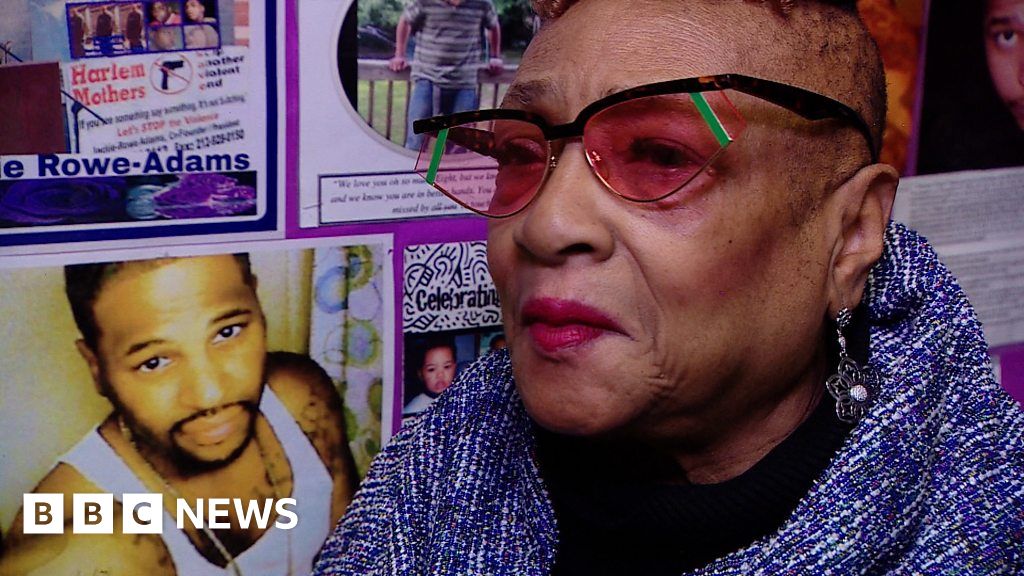 A group of mothers in Harlem who have lost their sons to gun violence support the mayor in bringing more police back on the streets, but others are concerned a tough-on-crime approach could roll back justice reform.

Produced and edited by Xinyan Yu