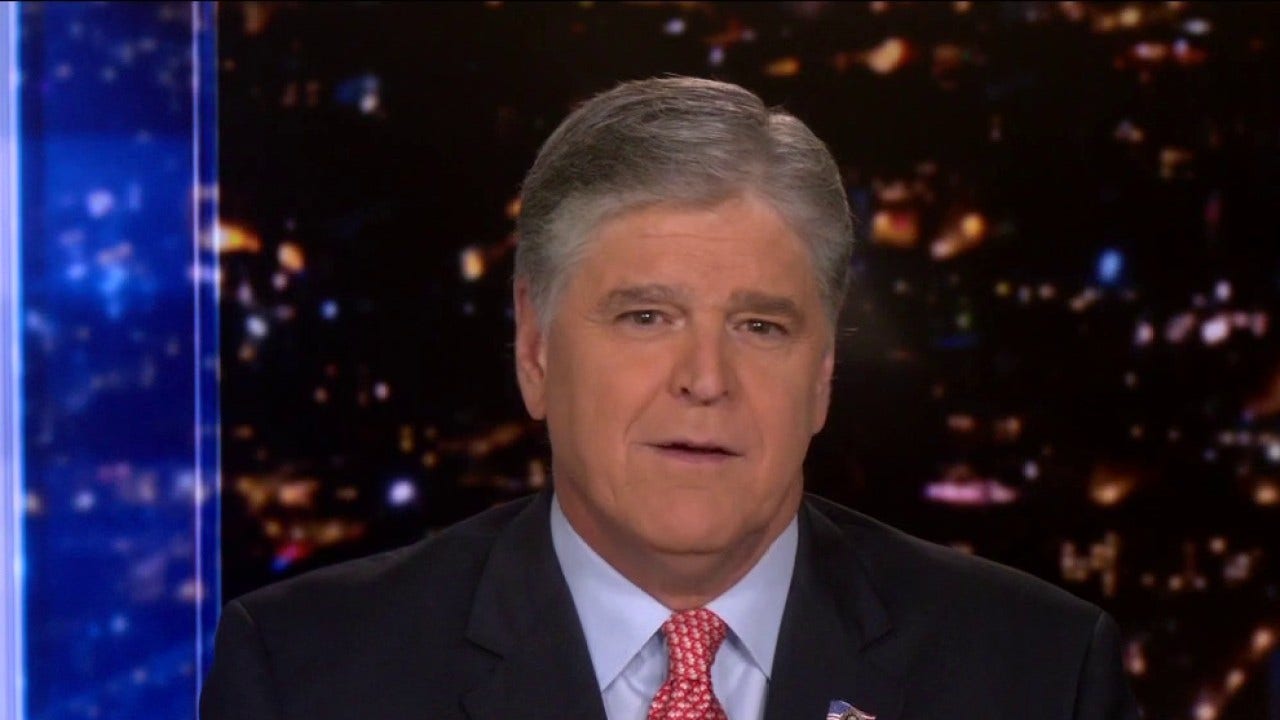 Sean Hannity opened his show “Hannity” on Thursday slamming the left for its damage control in reversing their take on the origins of the coronavirus pandemic.

Hannity: Dr. doom and gloom flip-flop Fauci who continues to play coy on how your taxpayer dollars were spent at the Wuhan lab of virology and whether they were used as what is called “gain of function” research. He was grilled by Sen. Kennedy of Louisiana on all this yesterday… the Biden administration still reluctant to ever be critical of China at all and they’re still deferring to the corrupt WHO on a probe into the origins of this virus.

But we are now learning that the Senate has approved a bill that would require the Biden administration to declassify intelligence on the origins of the COVID-19 virus… and a top U.S. general is sounding that alarm that China’s COVID cover-up is hampering efforts into getting to the bottom of where this started… remember that only a few short months ago that even mentioning the lab-leak theory got you written off by everybody in the media mob and the Democrats and Big Tech as a conspiracy theorist just for asking the logical questions. But now, by the way, the corrupt left-wing institutions are doing a complete 180 and they’re in total damage control mode.

WATCH THE FULL MONOLOGUE BELOW:

Kyle Rittenhouse heads to court to get gun used in shootings