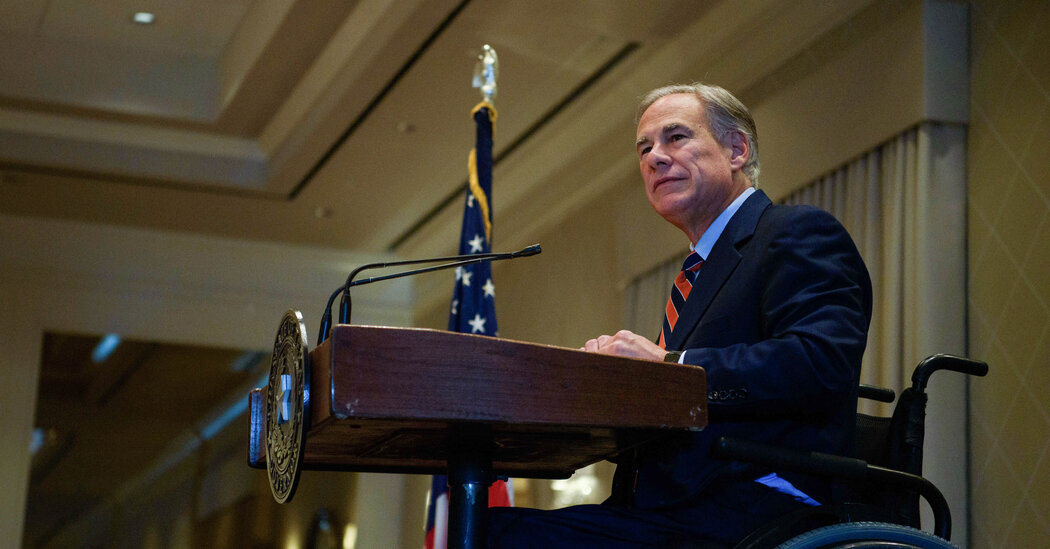 “Gender-affirming care for transgender youth is essential and can be lifesaving,” Adm. Rachel Levine, assistant secretary for health for the Department of Health and Human Services and the Biden administration’s highest-ranking pediatrician, said in an emailed statement. “Our nation’s leading pediatricians support evidence-based, gender-affirming care for transgender young people.”

Marissa Gonzales, a spokeswoman for the Texas Department of Family and Protective Services, said that there were no pending investigations of child abuse involving the procedures described, but that the agency would investigate cases that were reported.

Whether children can be taken from their parents for allowing them to receive such medical care will ultimately be at the discretion of the courts.

“At this moment, it’s unclear what child protective services, prosecutors and judges are going to do with this nonbinding opinion from the attorney general,” Kate Murphy, senior policy associate for child protection at Texans Care for Children, a nonprofit children’s policy group, said in an emailed statement. “What is clear is that politicians should not be tearing apart loving families — and sending their kids into the foster care system — when parents provide recommended medical care that they believe is in the best interest of their child.”

If local attorneys do not pursue cases, the state attorney general’s office could do it, Mr. Menefee, the Harris County attorney, said, adding that the position taken by the governor and the attorney general could have a chilling effect. “It’s designed to make parents scared,” he said. “It’s designed to make doctors scared for even facilitating gender-affirming health care.”

Some treatments used in gender-related care carry medical risks. Puberty-blocking drugs, which suppress the production of testosterone and estrogen, can weaken bone development, though evidence suggests it recovers once puberty starts. If blockers are used at an early stage of puberty and a teenager pursues hormone therapy, the drug regimens can lead to fertility loss. The standards of care for transgender health therefore recommend that patients and their families be counseled on how to preserve fertility by delaying the use of blockers if having children is important to them. The standards also recommend that doctors and families wait until the teenager has reached the age of majority, which is 18 in Texas, before pursuing irreversible genital surgeries.