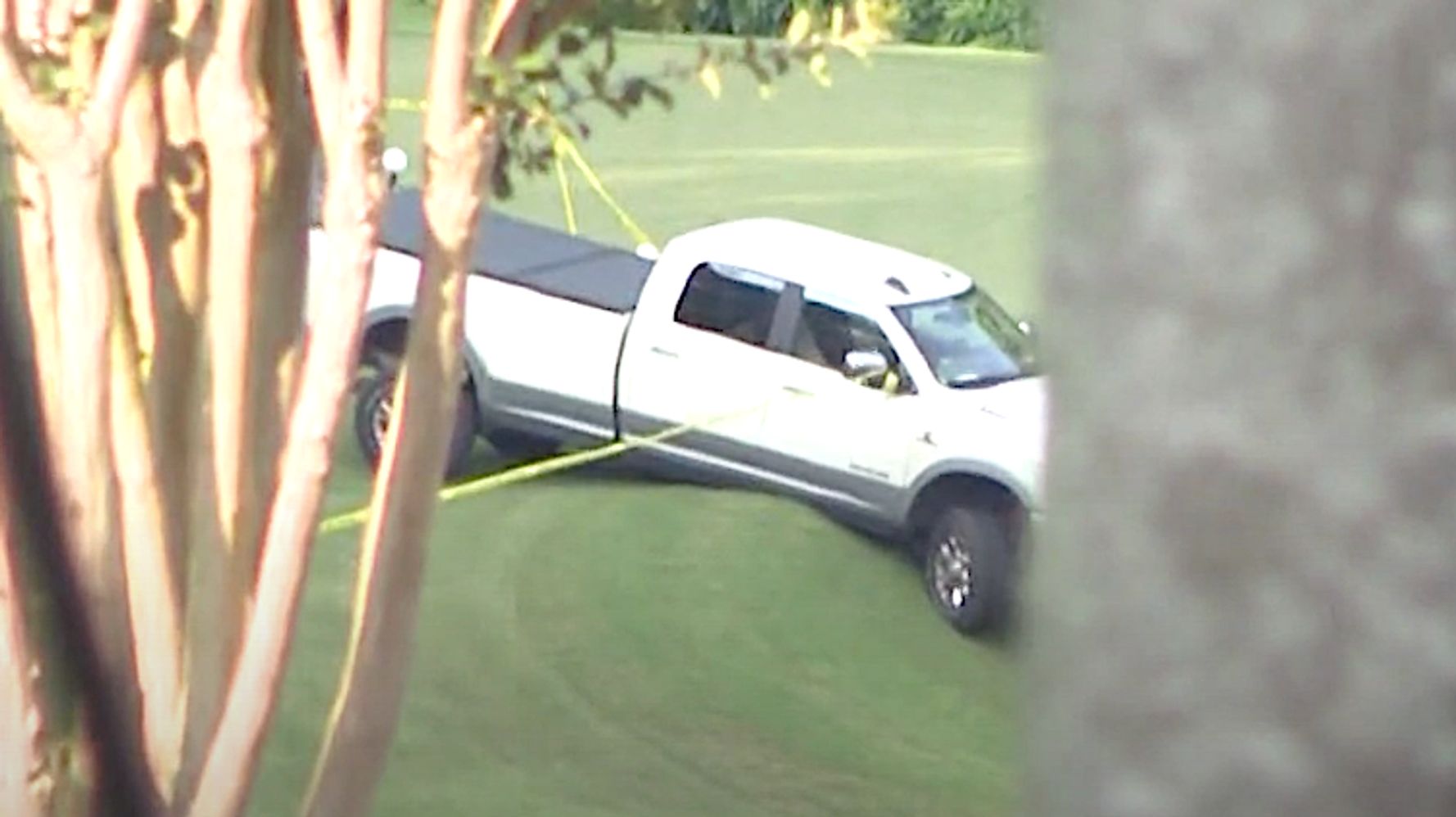 Golf pro Gene Siller was fatally shot Saturday at a country club near Atlanta after he approached a man who had driven a pickup truck onto the golf course, according to authorities.

The gunman fled after the shooting near the 10th hole at the Pinetree Country Club in Kennesaw, police said. The bodies of two other men, also apparently gunshot victims, were found in the bed of the truck.

One of the men was later identified as the owner of the truck, but the identity of the other victim is still unknown, according to local media reports.

Police were still searching for the gunman Sunday night after the shooting. Cobb County police investigators said they had not yet determined the shooter’s identity or motive, The New York Times reported.

Siller, 41, a father of two young sons, had regularly competed in Georgia’s PGA Section golfing tournaments, and was on staff as the Pinetree golf pro and golf director.

“He was a great boss and an even better man,” a country club worker told the Atlanta Journal-Constitution.

Pinetree is close to Kennesaw State University and is used by the college’s golf teams. University officials sent out an alert after the shooting, warning students about an “armed and dangerous man.” A follow-up tweet said there was “no credible threat” to the school.

KSU Alert: Kennesaw Campus: You may resume normal activities. No credible threat to campus is indicated at this time.

“We are truly heartbroken to hear about the senseless murder that took place yesterday at Pine Tree Country Club in Georgia that took the life of PGA member Gene Siller,” Jim Richerson, the president of the PGA of America, said in a statement.

Tragedy has stricken the Georgia Section PGA in the loss of our Member, Gene Siller. Thoughts and prayers for his family and the Pinetree Country Club family.

All of us at the GSGA are deeply saddened by the tragic events that occurred earlier today at Pinetree CC. Our thoughts and prayers are with Gene Siller’s family and friends. 🙏