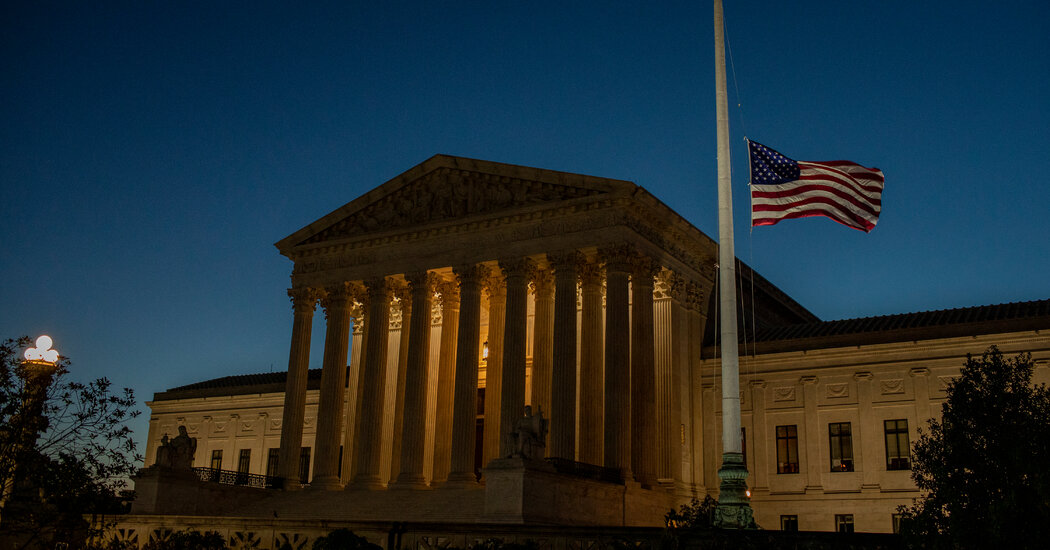 Justice Ruth Bader Ginsburg’s death revived talk about an idea that has been bandied about for years but, until recently, not feasibly considered by people in a position to enact it: court packing.

The term is commonly associated with President Franklin D. Roosevelt, who pushed legislation in 1937 that could have expanded the Supreme Court from nine to as many as 15 justices.

The history is more complicated than the usual narrative suggests: Mr. Roosevelt, aiming to push older justices to step down, wanted to add a justice to the court for each sitting justice who refused to retire after 70.

More than eight decades later, the idea of expanding the court is back. In 2016, Senator Mitch McConnell, the Republican leader, refused to hold a Senate vote on Merrick Garland, who was nominated to the court by President Barack Obama after the death of Justice Antonin Scalia.

Mr. McConnell held the seat open until after the inauguration of President Trump, who nominated Justice Neil M. Gorsuch, a move that led some Democrats to suggest expanding the court. They argued that Republicans had “stolen” a seat that should have been filled by Mr. Obama, and that Democrats would be justified in adding seats to shift the ideological balance back.

Republicans have called the idea radical and undemocratic, and some Democrats have feared that it could backfire.

Although the Supreme Court has consisted of nine justices for well over a century, the Constitution does not require that number, and Congress changed the size of the court several times between its establishment and the Civil War.