Georgia Governor Race Is a Test for Trump. It Isn’t Going Well. – The Wall Street Journal 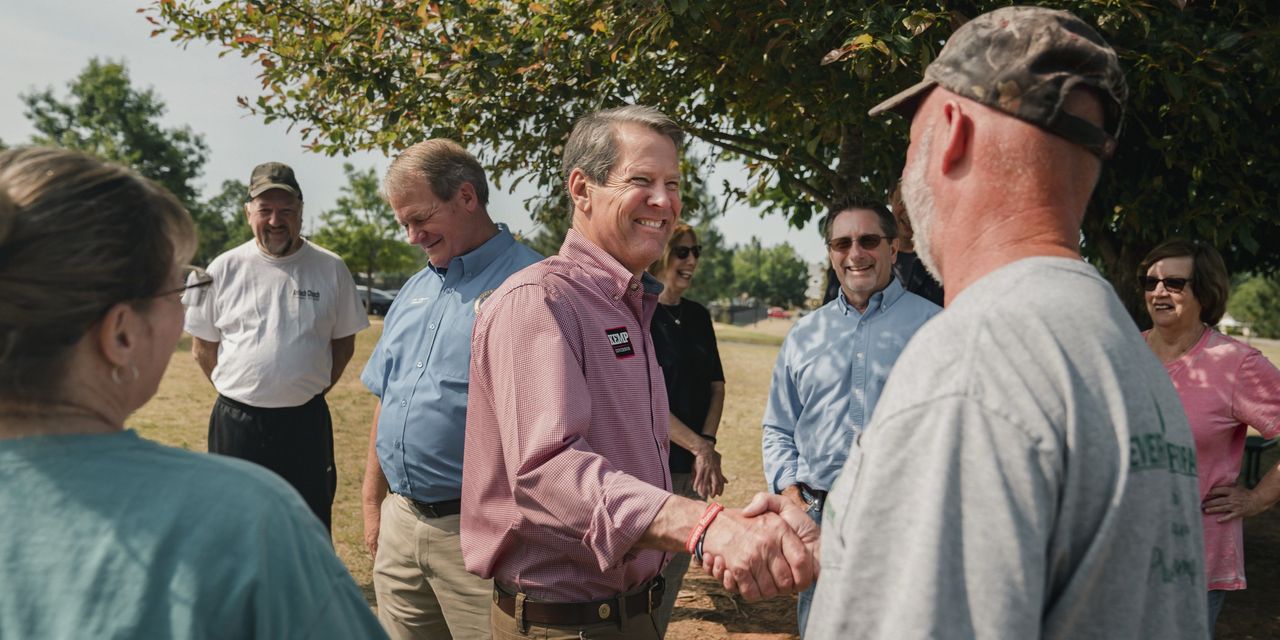 DAWSONVILLE, Ga.—Georgia Republican Gov. Brian Kemp seemed to face a bleak political future in the contentious aftermath of the 2020 election.

He had angered former President Donald Trump by not going along with Mr. Trump’s false claim that Democrats used election fraud to carry the state for President Biden. Being on the wrong side of Mr. Trump and his supporters has doomed the careers of many GOP politicians.