George Floyd’s death: What did other three officers do? 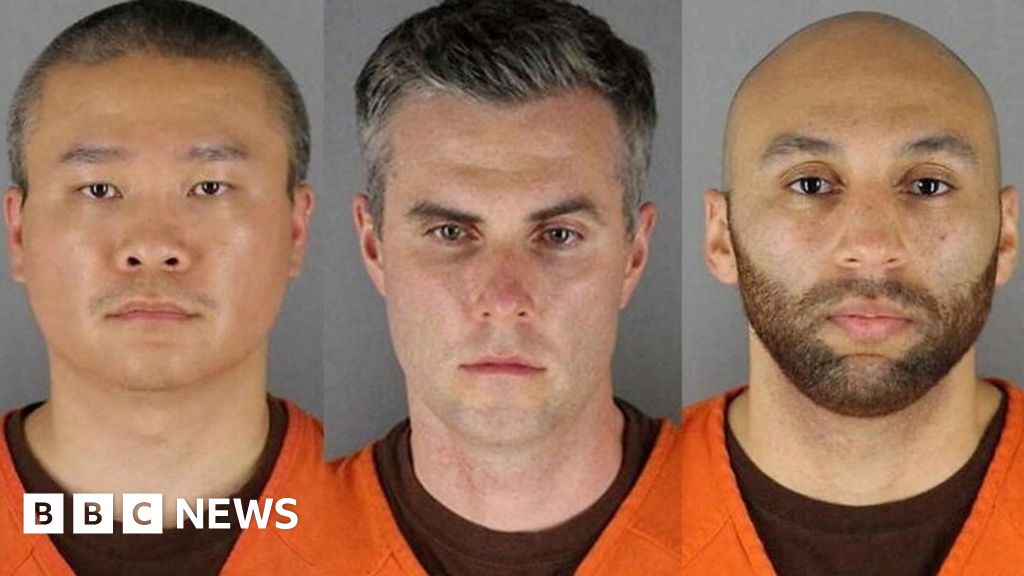 Derek Chauvin was found guilty of murdering George Floyd on a Minneapolis street but he was only one of the four police officers charged in connection with Floyd’s death. Who are the other three and what did they do that day?

Footage from the officers’ bodycameras and bystander video captures what each officer did – and did not do – during the deadly encounter.