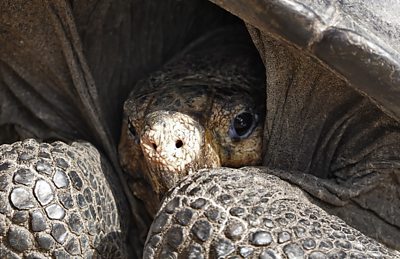 Genetic tests on a giant tortoise found on the Galápagos island of Fernandina have confirmed the individual is from a species last sighted in 1906.

The female Fernandina giant tortoise, or Chelonoidis phantasticus, was discovered during a 2019 expedition to the island.

The director of the Galápagos National Park, Danny Rueda, has said another expedition will be launched to try to find other members of the same species.