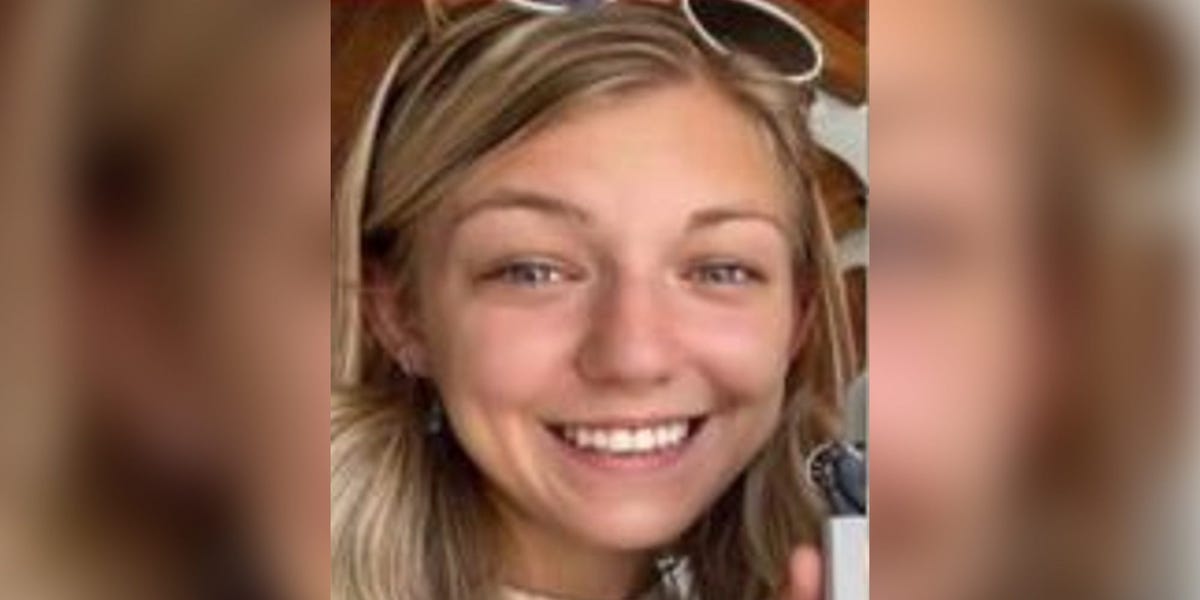 The father of missing 22-year-old Gabby Petito said that he didn’t see any “red flags” from her fiancé before the pair set out on a joint trip, from which she hasn’t returned.

Petito was reported missing on September 11, after fiancé Brian Laundrie returned from their joint cross-country road trip without her. They had documented their trip in social media posts and videos dating between the day they set out, July 2, and August 19.

A search is now under way for Petito. Laundrie has since retained a lawyer and is refusing to speak directly to police.

“But that’s not something you’re going to tell your dad,” he continued. “Your dad’s a fixer, you know, no dad wants to see their daughter cry.

Laundrie and Petito got engaged in July 2020, according to their social media posts.

Laundrie — who describes himself as an eco-conscious “nature enthusiast” on his Instagram — tagged Petito several times in his posts during the trip.

“Never loved anyone as much as this girl,” he wrote in an October 2020 post picturing him and Petito kissing.

There has been intense public speculation surrounding Laundrie’s refusal to talk directly to authorities since Petito’s disappearance. On Tuesday, Petito’s family said that he won’t even tell them where he last saw her, or why he drove her van to his Florida home without her.

Later that day, Joe Petito told NewsNow: “You would think someone would want to cooperate if you love them and you call them your fiancée.”

Laundrie’s lawyer, Steven Bertolino, did not immediately respond to Insider’s request for comment.

On Tuesday it emerged that police had been called to an “incident” involving the couple in Utah on August 12, around two weeks before Petito was reported missing.

Police have released only limited information about the call-out, saying that “neither Brian or (sic) Gabrielle were the reporting party … insufficient evidence existed to justify criminal charges.”