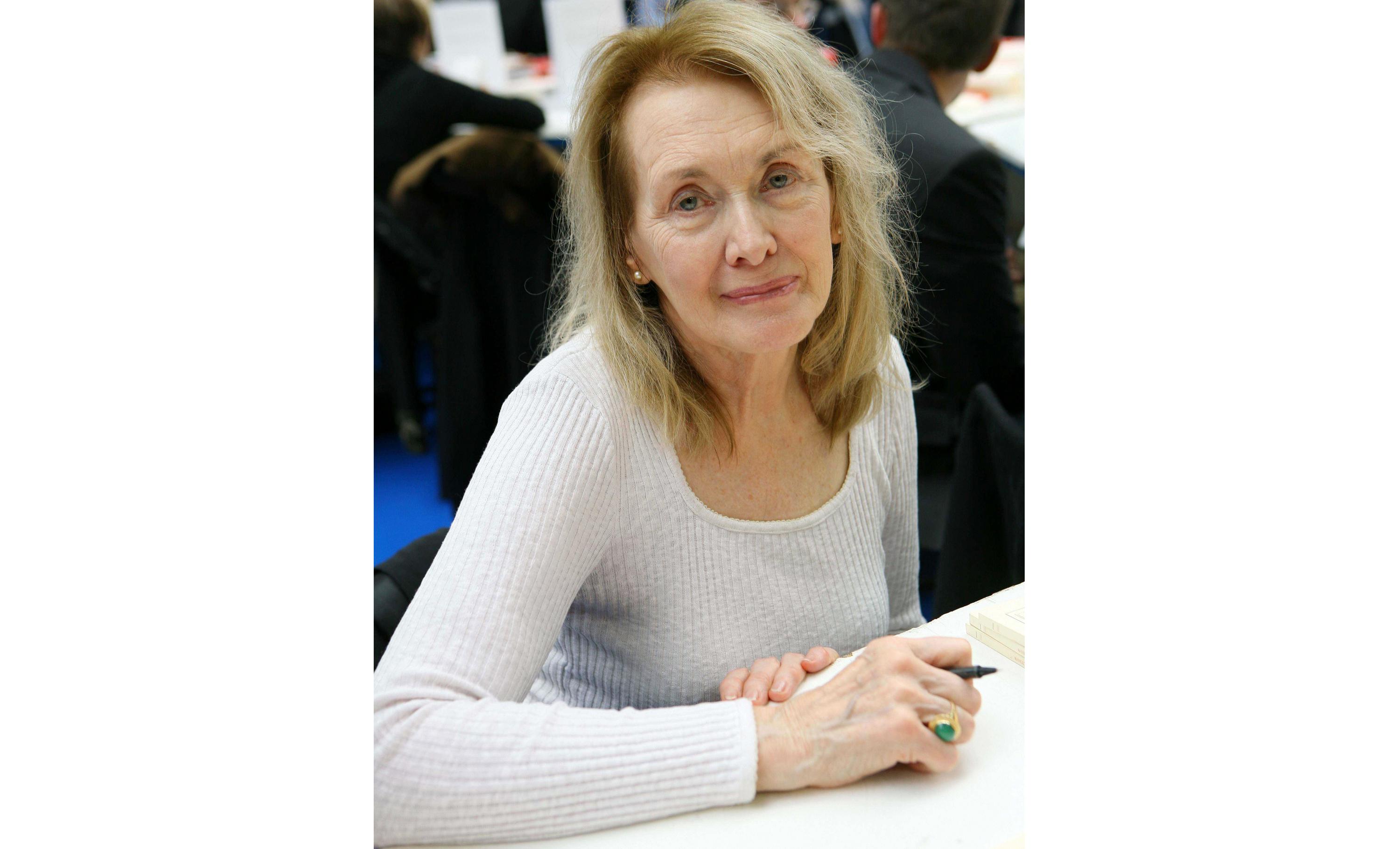 STOCKHOLM (AP) — French author Annie Ernaux, who has mined her own biography to explore life in France since the 1940s, was awarded this year’s Nobel Prize in literature on Thursday for work that illuminates murky corners of memory, family and society.

Ernaux’s autobiographical books explore deeply personal experiences and feelings – love, sex, abortion, shame – within a changing web of social and class relationships. Much of her material came out of her experiences being raised in a working-class family in the Normandy region of northwest France.

The Swedish Academy said Ernaux, 82, was recognized for “the courage and clinical acuity” of her writing.

Anders Olsson, chairman of the Nobel literature committee, said Ernaux is “an extremely honest writer who is not afraid to confront the hard truths.”

“She writes about things that no one else writes about, for instance her abortion, her jealousy, her experiences as an abandoned lover and so forth. I mean, really hard experiences,” he said after the award announcement in Stockholm. “And she gives words for these experiences that are very simple and striking. They are short books, but they are really moving.”

Ernaux is just the 17th woman among the 119 Nobel literature laureates and is the first French literature laureate since Patrick Modiano in 2014. One of France’s most-garlanded authors and a prominent feminist voice, she expressed surprise at the award, asking a Swedish journalist who reached her by phone: “Are you sure?”

“I was working this morning and the phone has been ringing all the time but I haven’t answered,” she told the TT news agency.

Ernaux told Swedish broadcaster SVT that the award was “a great honor” and “a very great responsibility.”

Olsson said Ernaux had used the term “an ethnologist of herself” rather than a writer of fiction.

Her more than 20 books, most of them very short, chronicle events in her life and the lives of those around her. They present uncompromising portraits of sexual encounters, abortion, illness and the deaths of her parents.

Ernaux describes her style as “flat writing” — aiming for an very objective view of the events she is describing, unshaped by florid description or overwhelming emotions.

Ernaux worked as a teacher before becoming a full-time writer. Her first book was “Cleaned Out” in 1974. Two more autobiographical novels followed – “What They Say Goes” and “The Frozen Woman” – before she moved to more overtly autobiographical books.

In the book that made her name, “La Place” (A Man’s Place), published in 1983 and about her relationship with her father, she writes: “No lyrical reminiscences, no triumphant displays of irony. This neutral writing style comes to me naturally.”

“Shame,” published in 1997, explored a childhood trauma, while “Happening,” from 2000 depicts an illegal abortion.

Her most critically acclaimed book is “The Years,” published in 2008, which described herself and wider French society from the end of World War II to the 21st century. Unlike in previous books, in “The Years,” Ernaux wrote in the third person, calling her character “she” rather than “I”. The book received numerous awards and honors, and Olsson said it has been called “the first collective autobiography.”

The Nobel literature prize has long faced criticism that it is too focused on European and North American writers, as well as too male-dominated. Last year’s prize winner, Tanzanian-born, U.K.-based writer Abdulrazak Gurnah, was only the sixth Nobel literature laureate born in Africa.

“We try first of all to broaden the scope of the Nobel Prize, but our focus must be on literary quality,” Olsson said.

The prizes to Gurnah in 2021 and U.S. poet Louise Glück in 2020 helped the literature prize move on from years of controversy and scandal.

In 2018, the award was postponed after sex abuse allegations rocked the Swedish Academy, which names the Nobel literature committee, and sparked an exodus of members. The academy revamped itself but faced more criticism for giving the 2019 literature award to Austria’s Peter Handke, who has been called an apologist for Serbian war crimes.

A week of Nobel Prize announcements kicked off Monday with Swedish scientist Svante Paabo receiving the award in medicine for unlocking secrets of Neanderthal DNA that provided key insights into our immune system.

Three scientists jointly won the prize in physics Tuesday. Frenchman Alain Aspect, American John F. Clauser and Austrian Anton Zeilinger had shown that tiny particles can retain a connection with each other even when separated, a phenomenon known as quantum entanglement, that can be used for specialized computing and to encrypt information.

The Nobel Prize in chemistry was awarded Wednesday to Americans Carolyn R. Bertozzi and K. Barry Sharpless, and Danish scientist Morten Meldal for developing a way of “snapping molecules together” that can be used to explore cells, map DNA and design drugs that can target diseases such as cancer more precisely.

The 2022 Nobel Peace Prize will be announced on Friday and the economics award on Monday.

The prizes carry a cash award of 10 million Swedish kronor (nearly $900,000) and will be handed out on Dec. 10. The money comes from a bequest left by the prize’s creator, Swedish inventor Alfred Nobel, in 1895.

Jordans reported from Berlin and Lawless from London. Naomi Koppel in London, Jan M. Olsen in Copenhagen and Angela Charlton in Paris contributed.

Follow all AP stories about the Nobel Prizes at https://apnews.com/hub/nobel-prizes