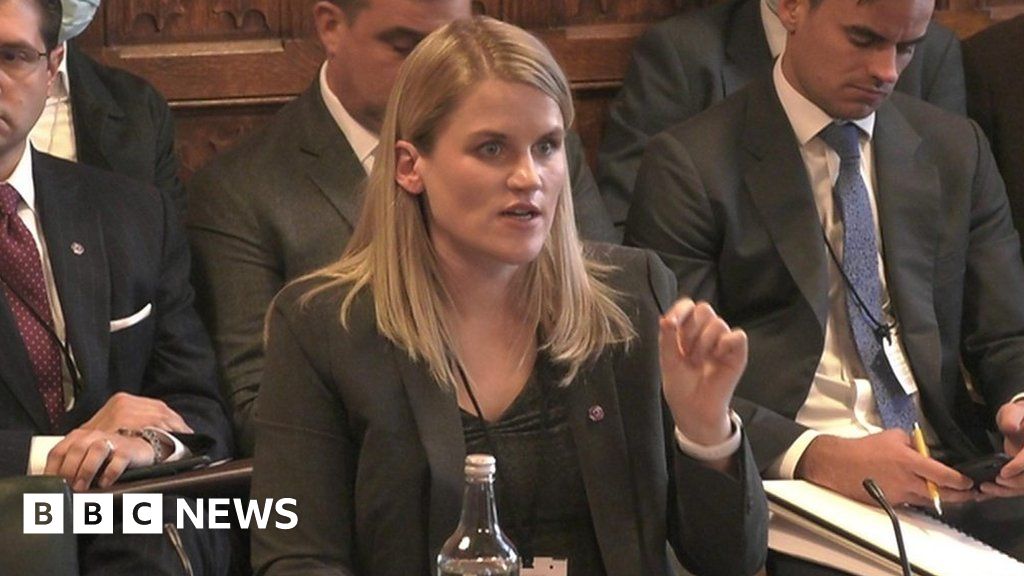 A former Facebook employee-turned-whistleblower has told MPs that the company’s algorithms will fuel episodes of violent conflict by spreading divisive content.

Facebook’s co-founder Mark Zuckerberg has previously said it was deeply illogical to argue that the company profits from pushing content that makes people angry.