Former Police Officers Charged Over Arrest of Woman With Dementia 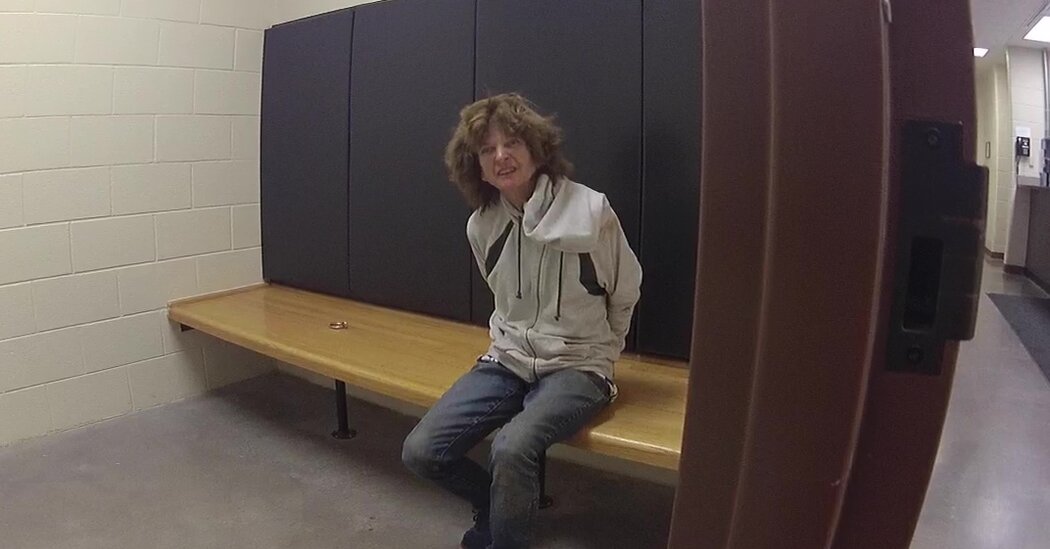 Two former police officers in Colorado are facing criminal charges in connection with the arrest last year of a 73-year-old woman with dementia during which she was thrown to the ground, prosecutors announced on Wednesday.

One former officer with the Loveland Police Department, Austin Hopp, was charged with assaulting the woman, while the other officer, Daria Jalali, was charged with not intervening in a case of excessive force or reporting it, according to Gordon P. McLaughlin, district attorney for the Eighth Judicial District of Colorado.

The episode happened on June 26, 2020, when the police stopped the woman, Karen Garner, in Loveland, about 45 miles north of Denver. She was clutching wildflowers and her wallet when she was flung to the ground and handcuffed by police officers who suspected her of shoplifting items worth $13.88 from a Walmart.

In police body camera footage of the episode that Ms. Garner’s lawyer released last month, Ms. Garner can be heard crying out in pain, and appearing confused, telling officers she was “just going home.”

Another video, also released by Ms. Garner’s lawyer last month, showed officers laughing at footage of Ms. Garner’s arrest. “I love it,” one officer says, with a laugh. “This is great.”

Mr. Hopp and Ms. Jalali resigned from the Police Department at the end of April, and a community service officer who booked Ms. Garner also resigned, officials said.

“Ensuring public trust in law enforcement and in our criminal justice system is vital to our community’s safety and our fundamental belief in fairness,” Mr. McLaughlin said on Wednesday in announcing the charges against Mr. Hopp and Ms. Jalali.

He added, “The charges we have filed are based both on the use of force during the arrest of Ms. Garner, and the alleged failure to perform certain duties during and after the arrest that the law and a peace officer’s sworn duties require.”

After the officers arrested Ms. Garner last June, a lawyer for Ms. Garner filed a federal civil rights lawsuit against the Loveland Police Department. The lawsuit describes Ms. Garner as “suffering” from dementia, disorientation and sensory aphasia, or impaired understanding of spoken or written speech.

According to the lawsuit, Ms. Garner was pinned against a squad car, and her arm was twisted behind her back, breaking a bone and dislocating her shoulder. She was later taken to jail and not given medical help until hours later, the lawsuit says.

The arrest touched off an investigation led by the Fort Collins Police Services, which presented its findings recently to Mr. McLaughlin’s office.