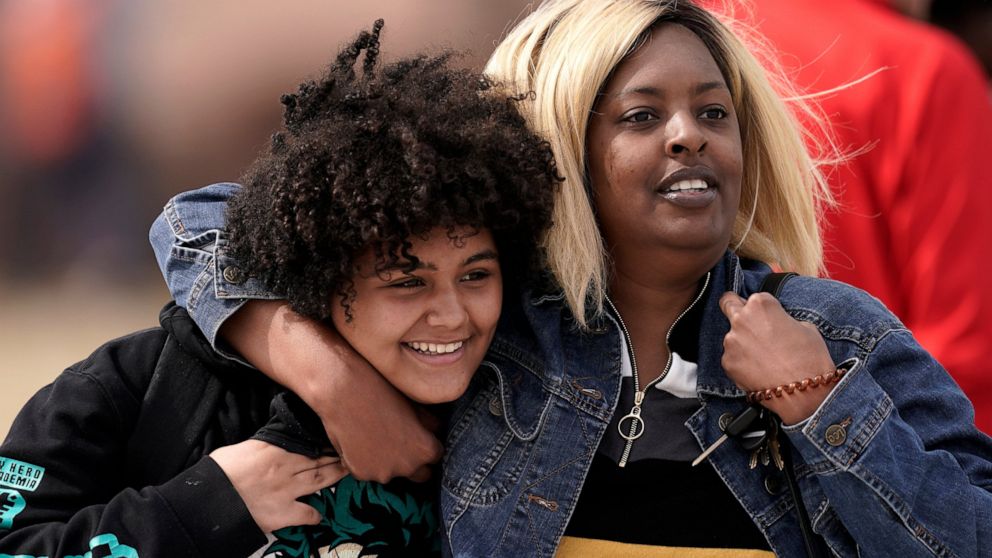 By HEATHER HOLLINGSWORTH The Associated Press

MISSION, Kan. — A judge named a former Kansas attorney general Monday to represent an 18-year-old high school football player who is charged in a shooting that wounded an administrator and school resource officer at a suburban Kansas City high school.

Jaylon Desean Elmore was charged Saturday with attempted capital murder in Friday’s shooting at Olathe East High School. The charge carries a sentence of life in prison, with no possibility of parole for 25 years.

His attorney will be Paul Morrison, Johnson County Judge Dan Vokins said during a Zoom hearing. Morrison, also the county’s former district attorney, didn’t immediately return a phone message from The Associated Press. He was forced to resign as attorney general in January 2008 because of a sex scandal.

Elmore, who was wounded when the school resource officer returned fire, was unable to attend the hearing because he remains hospitalized, court officials said. His condition is listed as critical, a spokeswoman at Overland Park Regional Medical Center said Monday.

Law enforcement declined to release a motive for the shooting, and the probable cause affidavit was not immediately available.

Kansas Sen. Cindy Holscher said her son, who plays football at Olathe East, described Elmore as well liked and a “nice guy.” She said her son, a freshman, saw Elmore the morning of the shooting and didn’t notice anything concerning.

“It feels very tragic and and very sad,” she said. “And you know, having said that, I’m so glad that you know that it didn’t end up worse.”

Elmore, whose bond is set at $1 million, has a previous conviction for aggravated robbery. His next appearance is set for March 17.