Former GOP Rep. Barbara Comstock: If Trump went missing, not many Republicans would be ‘in the search party’ – Business Insider 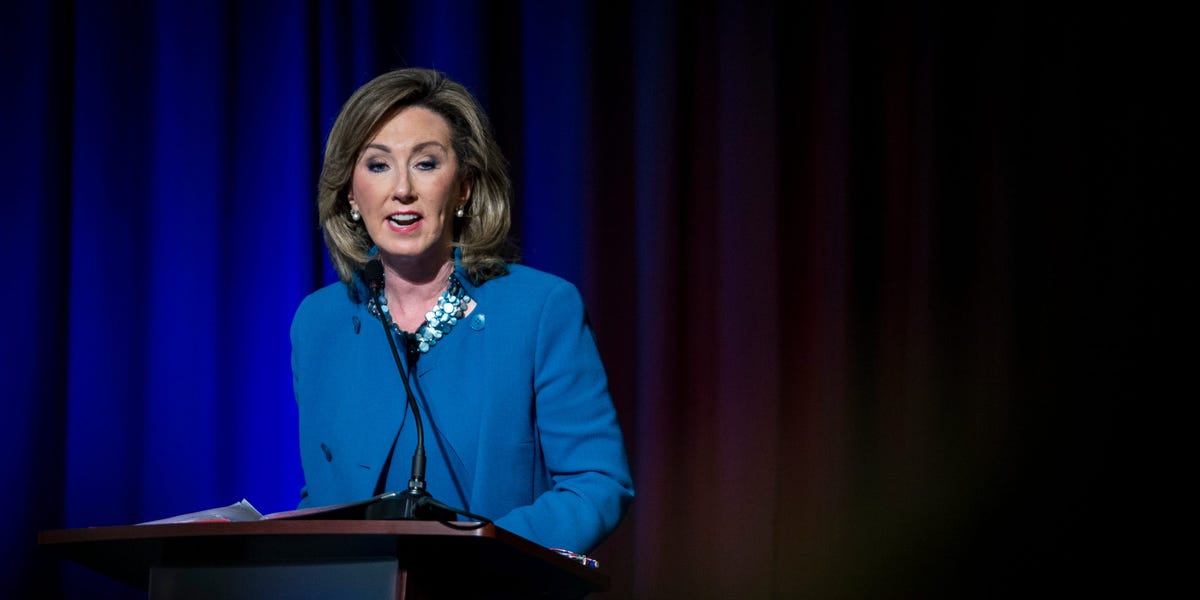 Former GOP Rep. Barbara Comstock of Virginia on Sunday said that if former President Donald Trump went missing, not many Republicans would be “in the search party.”

Comstock made the statement during an appearance on NBC’s “Meet the Press,” where she discussed the Senate’s rejection of a bill that would have set up an independent commission to investigate the January 6 Capitol insurrection.

The bill to authorize the commission, H.R. 3233, was crafted through a bipartisan deal led by Democratic Rep. Bennie Thompson of Mississippi, the chairman of the House Homeland Security Committee, and GOP Rep. John Katko of New York, the panel’s ranking member.

Last month, the House bill passed in 252-175 votes, with 35 Republicans joining Democrats to support the legislation.

Last Friday, a motion to advance the bill in the Senate was defeated in a 54-35 vote, receiving the support of all present Democrats and six Republicans but failing to meet the 60-vote threshold to overcome the filibuster.

Host Chuck Todd pointed out GOP Sen. Bill Cassidy of Louisiana’s argument that an independent commission would have more credibility than a legislative panel hand-picked by Democratic House Speaker Nancy Pelosi of California.

Todd said that if GOP Senate Minority Leader Mitch McConnell of Kentucky was in the same position, he would have opted for a congressional commission.

“Well, that was exactly the argument that we were making to the senators,” Comstock said.

She added: “I understand Republicans want to get away from Donald Trump. I mean, if Donald Trump disappeared tomorrow, I don’t think you’d have many Republicans in the search party. Maybe a few prosecutors, but not Republicans.”

Comstock said that although Trump isn’t in the rear-view mirror with most Republicans, an independent commission needs to happen.

“They want to get away from him, but the problem is he’s not going to go away,” she said. “But this is not about Democrats or Republicans. It’s about the country and it’s about getting to the truth, and it’s about protecting the Capitol, the people who work there, and also making sure this never happens again.”