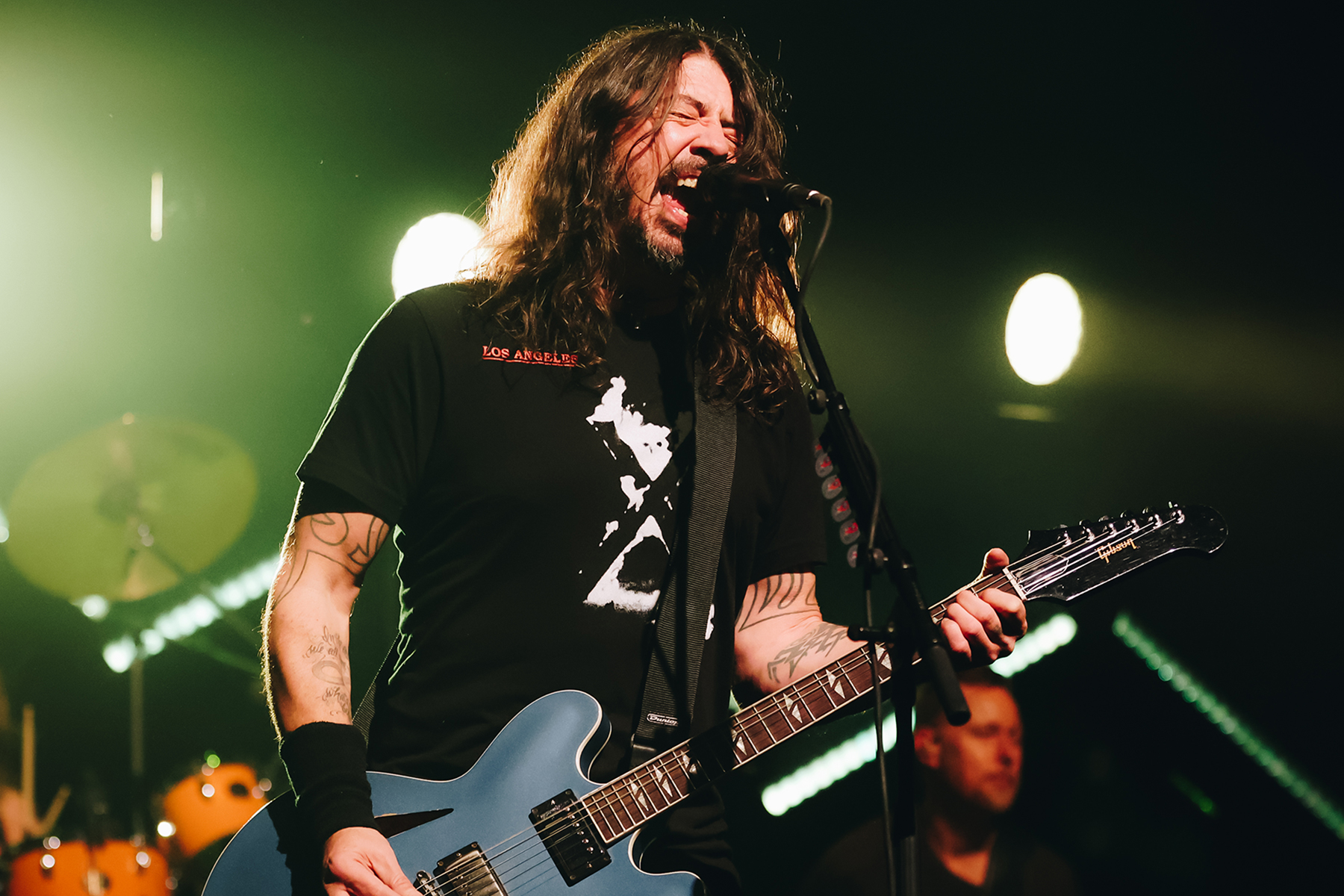 Their canceled Grammy performance comes following the group’s cancellation of all of their upcoming tour stops to focus on grieving Hawkins.

“It is with great sadness that Foo Fighters confirm the cancellation of all upcoming tour dates in light of the staggering loss of our brother Taylor Hawkins,” the band said in a statement earlier this week. “We’re sorry for and share in the disappointment that we won’t be seeing one another as planned. Instead, let’s take this time to grieve, to heal, to pull our loved ones close, and to appreciate all the music and memories we’ve made together.”

Hawkins died in Bogotá, Colombia as the band was preparing for a show at the Festival Estéro Picnic. An exact cause of death has not been determined yet, but the Attorney General of Colombia said at least 10 substances were found in Hawkins, including antidepressants, benzodiazepines, and opioids.

It’s unclear how the Recording Academy plans to honor Hawkins as part of the broadcast. CBS’s executive vice president of specials, music, and live events Jack Sussman told Variety on Wednesday, “We will honor his memory in some way. We want to figure out what is the right thing to do that is respectful to everyone involved. We’re patient. We’ll be planning right up until the very end.”