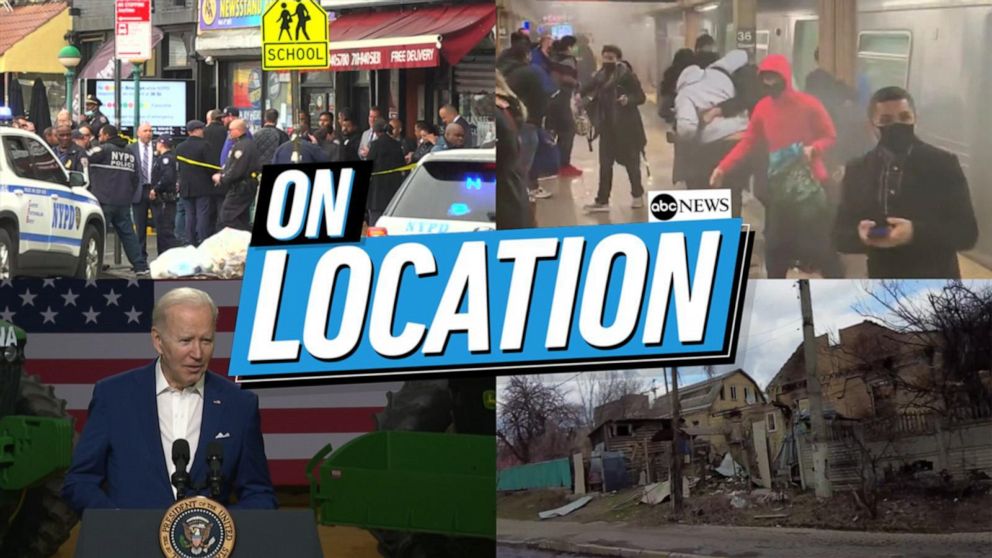 TAMPA, Fla. — A Florida woman described as a bookkeeper for international “child modeling” websites that sexually exploited young Eastern European children has been sentenced to more than 12 years in prison.

Prosecutors say the company recruited people under age 18 from Ukraine, Moldova, and other Eastern European countries under the guise they would become “child models” on the websites. In fact, prosecutors say, they were used to make about 4.6 million exploitative videos and images that were sold on the websites to customers in 101 different countries.

The children, some as young as 6, were engaged in sexual conduct wearing outfits like police and cheerleader costumes, transparent underwear, pantyhose and miniskirts, officials said.

The business used fraudulent bank accounts to launder some of the $9.4 million it made. Officials have disabled Newstar’s servers and are seeking forfeiture of that money.

Power was one of six people charged in connection to the case. Two have died, two others were sentenced to prison and the last defendant is not in U.S. custody.