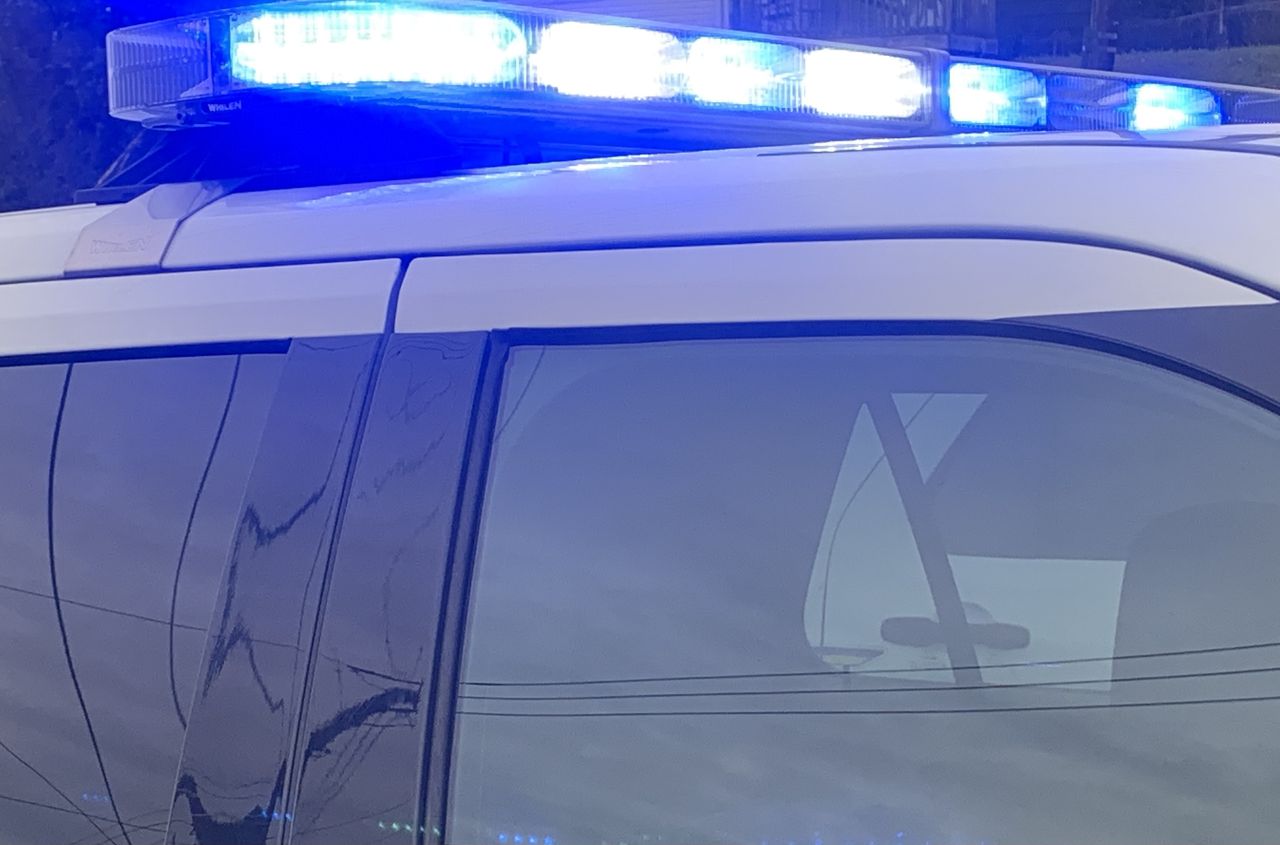 An elementary school teacher was left “weak and dazed” and had to be taken to a hospital for treatment after an attack by a 5-year-old student, reports say.

Despite the attack last week at Pines Lakes Elementary School, the young student will not face charges, the Pembroke Pines Police Department tells NBC Miami on Monday. A spokesperson with the police department tells NBC News that it would be difficult to show the 5-year-old has the ability distinguish right from wrong.

Local 10 reports the attack, which occurred last Wednesday, occurred after the 5-year-old and another 4-year-old student began throwing things and flipping over chairs in a classroom. The 5-year-old was removed from the classroom and was taken to an empty “cooldown” room, NBC News reports.

It was there the student then attacked the teacher, hitting her with hands, fists and feet, NBC Miami reports. The teacher managed to get on a radio and call for help. The student reportedly continued to attack the teacher after she was on the floor and unresponsive.

NBC News reports Broward Teachers Union President Anna Fusco says the victim is in her late 30s or early 40s, with a slender frame and about 5-foot-4. The student is estimated to weigh between 50 to 60 pounds, Fusco tells NBC.

A police report shows an officer found the teacher sitting on the ground against a wall and in “a faint state.” The report says the teacher began coughing and dry heaving, and was unable to respond to emergency workers’ questions. She was taken to Memorial Regional Hospital for treatment.

The teacher’s injuries were so severe that she had to be intubated at the hospital and reportedly will need surgery.

Fusco tells NBC Miami the injured teacher works with special needs students. The 5-year-old involved in the attack is a special needs student, NBC Miami reports. Fusco says this is the third attack on the teacher involving the student. In a previous attack, Fusco says the student pinned the teacher under a bookcase, causing her to lose consciousness.