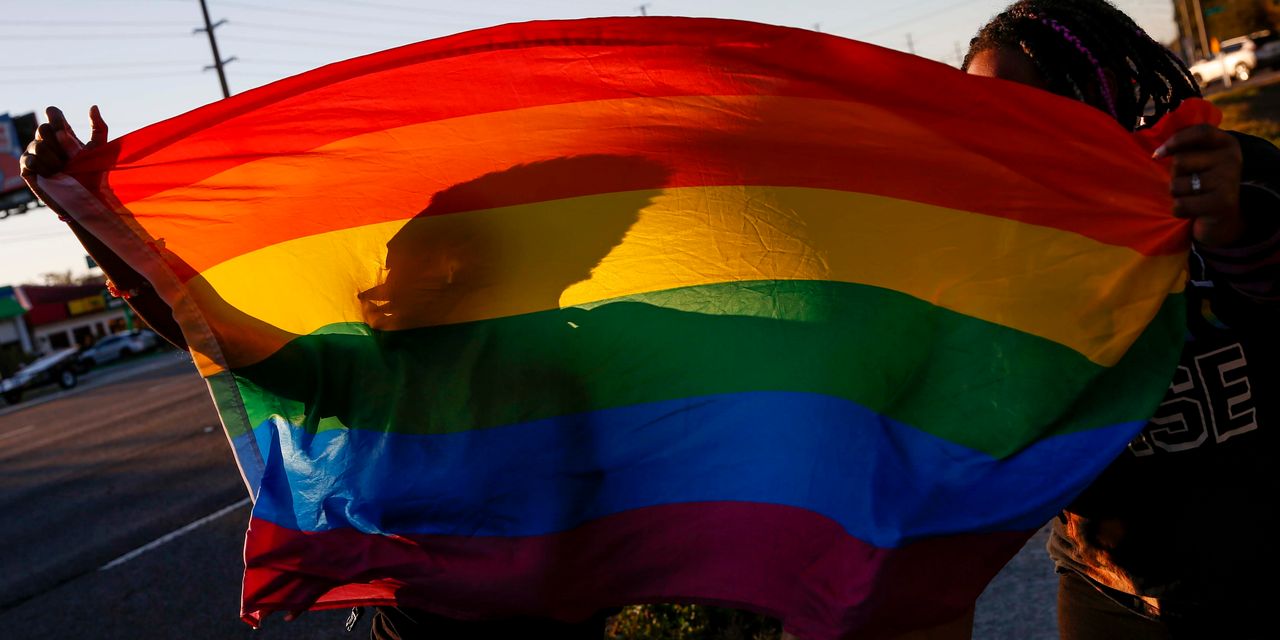 MIAMI—Lawmakers in the Republican-led Florida House passed a measure Thursday that would restrict teaching about sexual orientation and gender identity in public schools, opening a new front in a broader battle over what can be taught in America’s classrooms.

The aim is to assert more parental control over children’s education and to bar inappropriate content from the classroom, according to backers of the bill, which awaits a vote in the GOP-led Senate. Republican Gov. Ron DeSantis has said he needs to review whatever measure ultimately passes before taking a position, but that he supports the principle of parents’ rights.