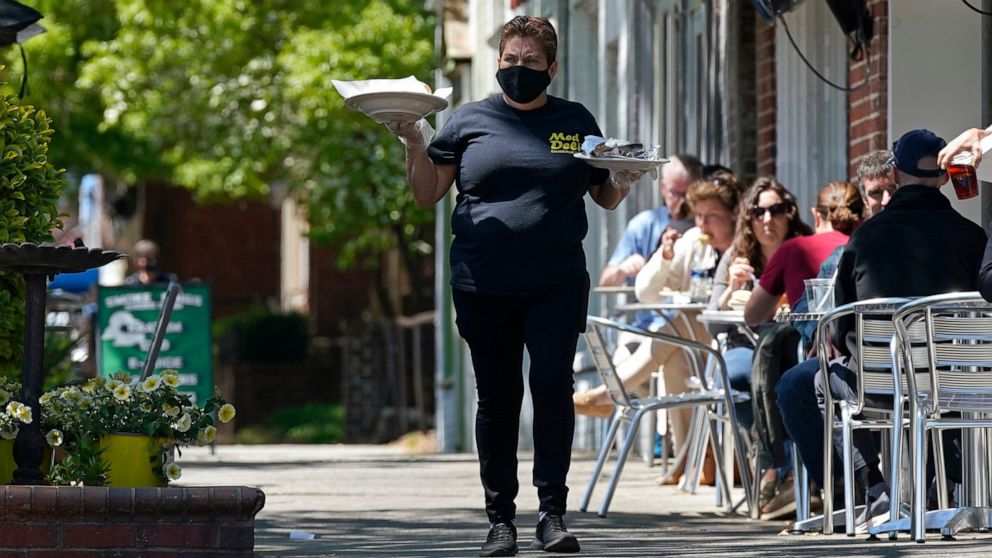 The U.S. economy grew at a robust annual rate of 6.4% in the first three months of this year, unchanged from the government’s initial estimate

WASHINGTON — The U.S. economy grew at a robust annual rate of 6.4% in the first three months of this year, unchanged from the government’s initial estimate. The recovery from last year’s deep recession gained steam has been helped by vaccines to combat the virus and trillions of dollars in government assistance.

The rise in the gross domestic product, the economy’s total output of goods and services, was the same as the government’s first look one month ago. Upward revisions in spending by consumers, who account for two-thirds of economic activity, was offset by weaker growth in exports, according to government data released Thursday.

Economist believe GDP growth could top 10% in the current April-June quarter. For the year, economists expect growth to top 6%, giving the country the strongest economic performance since a 7.2% gain in 1984, when the country was also recovering from a deep recession.

The 6.4% first quarter performance represented an improvement after GDP growth at a 4.3% rate in the final three months of last year, a time when rising coronavirus cases and waning government support raised fears that the country could tip back into recession.

But passage of nearly $3 trillion in extra government support in December and March as well as wide-spread introduction of vaccines has allowed thousands of businesses to re-open and millions of people to go back to work.