Finding a Way Out of the War in Ukraine Proves Elusive 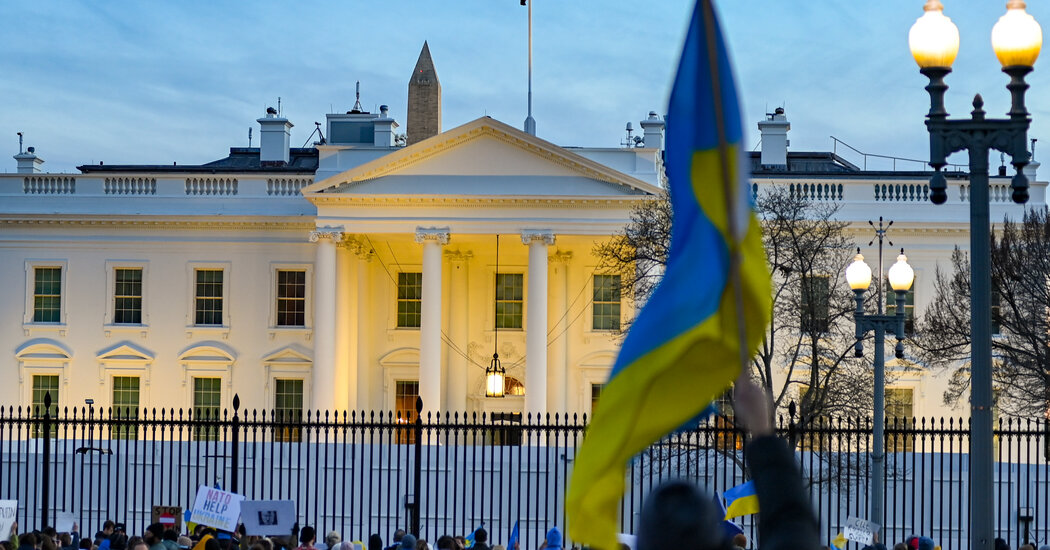 Indeed, even as Russia widened its artillery, missile and bombing strikes on Sunday, Russian and Ukrainian forces were girding for what is shaping up to be a climactic battle in Kyiv.

Mr. Putin has demonstrated in past conflicts in Syria and Chechnya a willingness not only to bomb heavily populated areas but also to use civilian casualties as leverage against his enemies. Senior U.S. officials said the coming weeks could see a long, drawn-out fight with thousands of casualties on both sides, as well as among the roughly 1.5 million citizens remaining in the city.

Russian and Ukrainian forces are now pitted in fierce street fighting in the suburban towns around the capital. Russian forces greatly outnumber the Ukrainian Army, but the Ukrainians have been ambushing them with Javelin anti-tank missiles supplied by NATO and the United States.

Lt. Gen. Scott D. Berrier, the director of the Defense Intelligence Agency, told lawmakers last week there was a limit to how long Kyiv could hold on as Russian forces edged closer from the east, north and south, tightening the vise. “With supplies being cut off, it will become somewhat desperate in, I would say, 10 days to two weeks,” General Berrier said.

Another senior U.S. official, speaking on the condition of anonymity to discuss confidential intelligence assessments, said it could take up to two weeks for Russian forces to encircle Kyiv and then at least another month to seize it. That would require a combination of relentless bombardment and what could be weeks or months of door-to-door street fighting.

“It will come at a very high price in Russian blood,” said retired Adm. James G. Stavridis, the former supreme allied commander for Europe. That high cost, he added, could cause Mr. Putin to destroy the city with an onslaught of missiles, artillery and bombs — “continuing a swath of war crimes unlike any we have seen in the 21st century.”

Abandoning Plan A, and Dividing the Nation

The Russian assault has so far failed to achieve any of Mr. Putin’s initial objectives. But on the battlefield, he is closer to some goals than others.