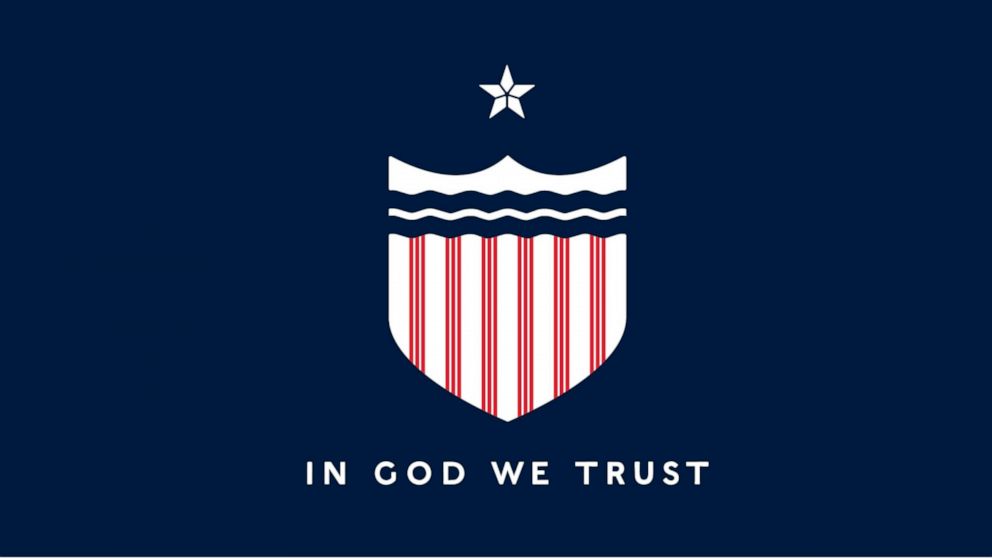 JACKSON, Miss. — As Mississippi replaces its former flag that had the Confederate battle emblem, five designs were literally run up a flagpole Tuesday. A group then narrowed the choice to two designs: One with a shield and one with a magnolia.

“When you fly a flag up a flagpole, it sure does look different than it does on paper,” said the chairman of the nine-member flag commission, former state Supreme Court Justice Reuben Anderson.

Commissioners will choose a single design next week, and that will go on the Nov. 3 ballot for voters to accept or reject.

By law, the old flag with the Confederate battle emblem is not an option, and the replacement cannot have the emblem that’s widely condemned as racist. Legislators also mandated that the new flag include the phrase, “In God We Trust.”

Each of the final designs contains a single star made of diamond shapes to represent the Native American people who lived in Mississippi before others arrived.

The Mississippi Department of Archives and History is putting the designs online so people — inside or outside the state — can vote on their favorite. But the online voting is not binding. Commissioners can choose their own favorite to put on the ballot.

If a majority of those voting in the November election accept the lone design, it will become the new state flag. If they reject it, the design process will begin again and another design will go on the ballot later.

In late June, Mississippi legislators voted to retire the last state flag to include the Confederate battle emblem — a red field topped by a blue X with white stars. The change came amid widespread national protests over racial injustice after Minneapolis police killed George Floyd, who was Black, in their custody in May.

Leaders from business, religion, education and sports lobbied legislators to furl Mississippi’s 126-year-old flag, saying that the banner did not properly represent a state with a 38% Black population. A crucial push came from the Southeastern Conference, which said Mississippi could lose some postseason events if it kept the old flag.

The five designs were manufactured into flags, and more than 50 people watched Tuesday as those were raised on a pole outside the Old Capitol Museum — the same building that was still an active statehouse in 1894 when white supremacists in the Mississippi Legislature adopted the Confederate-themed flag during backlash to political power that African Americans briefly gained during Reconstruction.

Republican Lt. Gov. Delbert Hosemann, who worked to retire the old flag, watched as the new proposals were raised, but he refrained from expressing any preference.

“I think I’m going to love whichever one they pick,” he said.