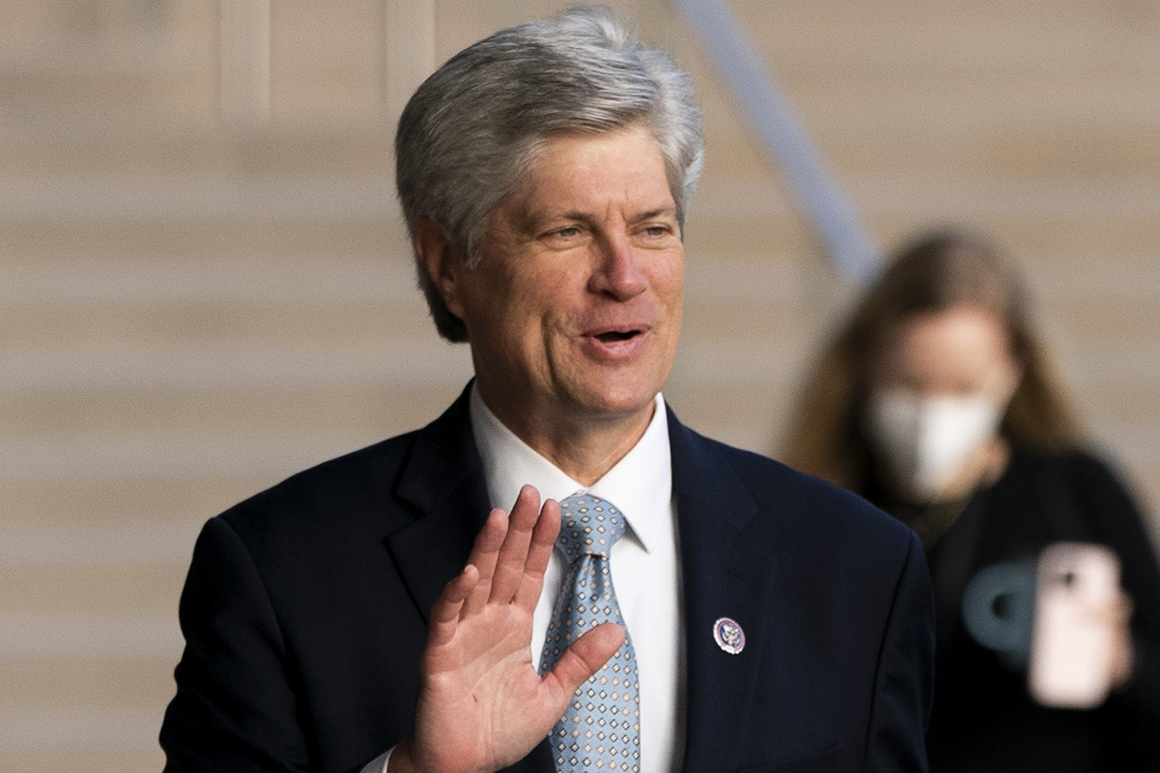 “I think he brings honor to what he does,” Eshoo said. “He’s honest. His work is good. I can’t say that about all members of Congress. … My sensibility is that he brings integrity to everything he does.”

Eshoo was the first defense witness called at Fortenberry’s trial in U.S. District Court in Los Angeles, after the prosecution rested its case against him on charges he lied to investigators about a $30,000 contribution he received through straw donors.

Fortenberry, 61, a nine-term congressman facing reelection, has pleaded not guilty to charges he deliberately misled FBI agents and prosecutors who were investigating the 2016 donations. It is illegal for U.S. politicians to accept foreign funds.

Prosecutors allege Fortenberry lied about what he knew during an interview at his Lincoln home and a follow-up meeting in Washington and didn’t properly disclose the contribution received at a Los Angeles fundraiser.

Defense lawyers said Fortenberry was “set up” by FBI agents who ambushed him after a national investigation into foreign money funneled to members of Congress fizzled. They said his only mistake was meeting with agents and prosecutors.

Gowdy said he left a voicemail for Assistant U.S. Attorney Mack Jenkins to report that Fortenberry had met with Gilbert Chagoury, the source of the donations, at several locations, including having dinner together in France.

Chagoury, who lives in Paris, admitted in 2019 to funneling $180,000 in illegal campaign contributions to four campaigns and agreed to pay a $1.8 million fine.

Chagoury and other key figures at the center of the case have ties to In Defense of Christians, a nonprofit whose cause Fortenberry supported.

Gowdy said he told Jenkins that Chagoury wasn’t present at the campaign fundraiser held for Fortenberry at a Los Angeles doctor’s home.

Dr. Elias Ayoub testified Monday that he distributed $30,000 in cash from a brown paper bag that came from a Chagoury associate to friends and relatives who then wrote checks to Fortenberry’s campaign. Gowdy said there was nothing that stood out to Fortenberry about the funds raised at the event.

“In his mind there was nothing out of whack with the amount of money raised and the number of people present,” Gowdy said.

During an interview with federal prosecutors and agents in July 2019, Fortenberry said it would be “horrifying” if Ayoub told investigators his campaign received $30,000 cash and that it probably came from Chagoury.

“That was a very very important moment in the interview,” Gowdy said. “He used the word horrifying. I would use shock. Shock with a subtext of anger.”

Fortenberry’s chief of staff, Andrew Braner, testified as the final witness of the day, saying his boss was one of the “last great statesmen” and a “visionary” widely respected for his honesty and integrity.

Braner testified that in April 2019 he declined an envelope of cash someone tried to hand him and that Fortenberry was irate when he found out about the incident. He had the staff call the House sergeant at arms, Capitol Police and the FBI, who all quickly arrived at the office to investigate.

“He was quick to make sure that never happened,” Braner said.

During cross-examination, Assistant U.S. Attorney J. Jamari Buxton said the date of that incident was a month after Fortenberry was first questioned by the FBI about possible crimes related to money.