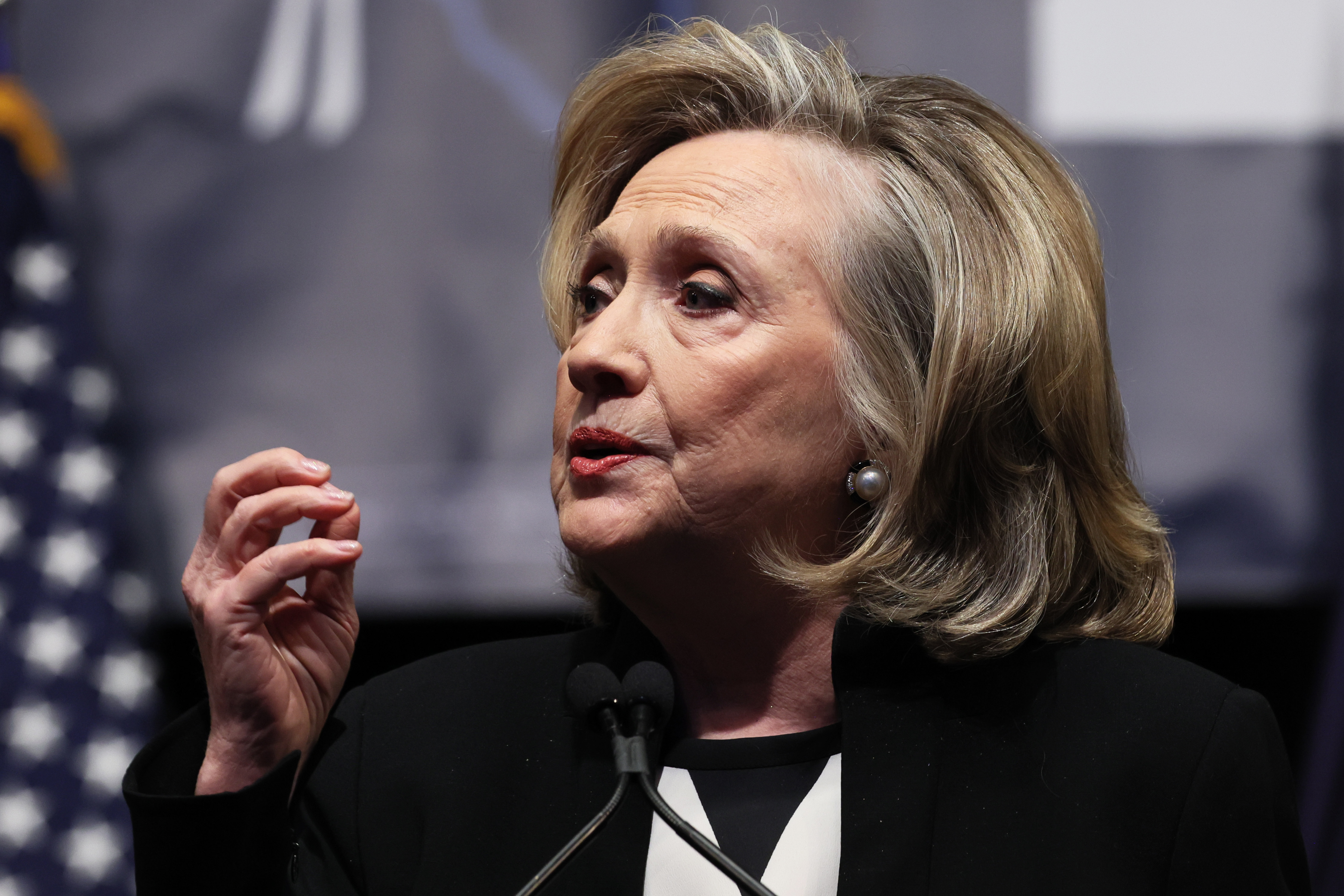 The FEC conciliation agreements were made public Wednesday after the Coolidge Reagan Foundation first shared a response letter from the agency with the Washington Examiner. POLITICO independently obtained a second, and similar, letter the agency sent to the CLC.

The Steele dossier, which was first made public when BuzzFeed News published it in January 2017, contained a variety of accurate, inaccurate, unproven and sometimes salacious allegations about ties between Russia and Donald Trump, as well as others in his orbit.

The conciliation agreements found “probable cause to believe” that both the campaign and national party “misreport[ed] the purpose of certain disbursements” when they said certain payments to Perkins Coie were for legal fees.

The pair of agreements were signed for the Democratic groups on Feb. 16 by Perkins Coie partner Graham Wilson.

In the agreements, the DNC and Clinton campaign contend that they believed they properly disclosed the spending. The agreements read that the party and campaign do “not concede, but will not further contest the Commission’s finding,” in order to settle the matters and not incur more legal costs.

Daniel Wessel, a DNC spokesperson, said in a statement that “we settled aging and silly complaints from the 2016 election about ‘purpose descriptions’ in our FEC report,” while a spokesperson for Clinton’s office did not respond to a request for comment.

The agency’s full factual and legal analysis is not yet publicly available. The FEC has roughly 30 days to make it so, and an agency spokesperson declined to comment beyond noting that time frame for closed complaints. The agency routinely does not comment on specific allegations or enforcement measures.

The civil penalty appears to relate to highly technical rules about how campaign spending through an intermediary should be reported, and not to delve into issues around the legality (or veracity) of the dossier. In a letter addressing one of the complaints, the commission said it dismissed allegations against Marc Elias — who was then an attorney at Perkins Coie — and the law firm itself, Fusion GPS and Christopher Steele himself, and other allegations against the DNC over impermissible contributions from foreign nationals.

Trump, in a statement, boasted about the decision and touted a lawsuit he brought in federal court in Florida last week against Clinton, allies and others he accused of trying to ”take down and illegally destroy your favorite President, me.”

Josh Gerstein contributed to this report.