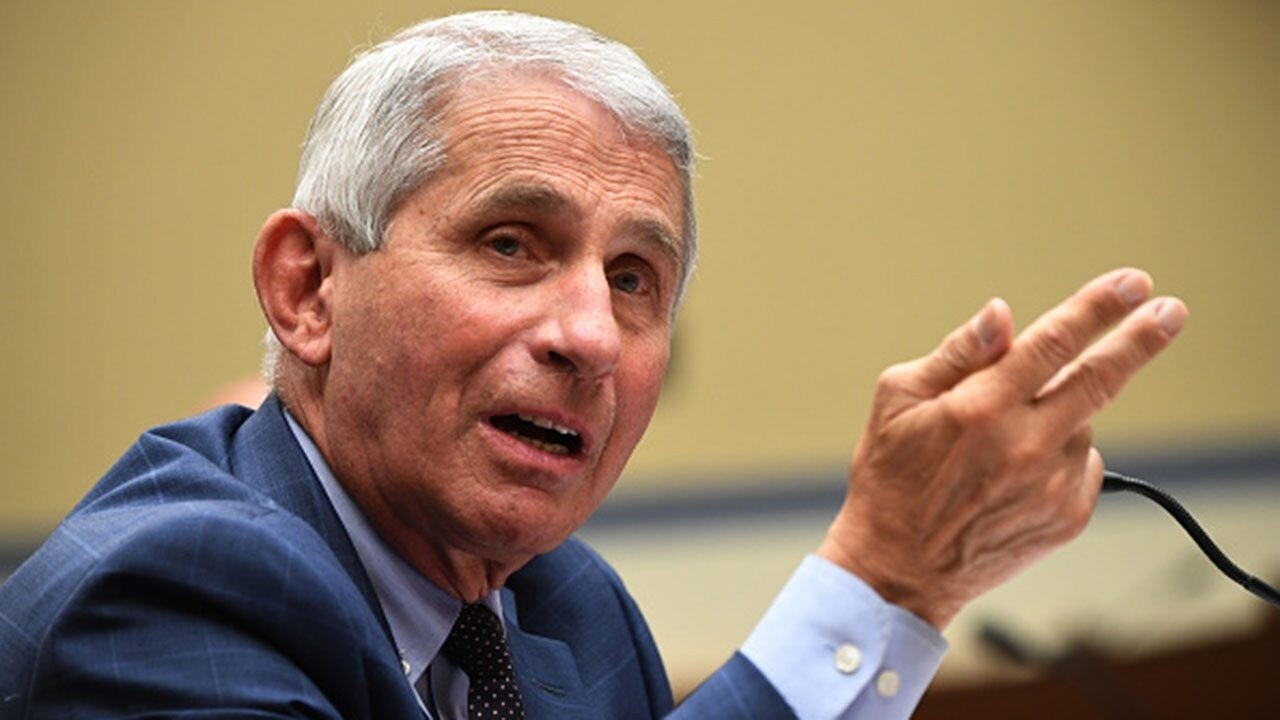 White House coronavirus adviser and top government epidemiologist Dr. Anthony Fauci’s forthcoming book appears to have been scrubbed from Amazon and other major distributors following the release of thousands of his emails Wednesday.

Fauci’s book, titled “Expect the Unexpected: Ten Lessons on Truth, Service, and the Way Forward,” was announced on May 17 with a November publication date, according to its original Amazon listing. The listing described the book as offering “inspiration in [Fauci’s] unique perspective on leadership, expecting the unexpected, and finding joy in difficult times.”

On Wednesday however, critics noticed that the book appeared to have been completely scrubbed from the site. A cached version of the Amazon listing still displayed the book’s promotional description and preorder status, Just The News reported. Barnes & Noble also appears to have taken down the book’s listing Wednesday morning, a separate cached website shows.

Amazon and Barnes & Noble did not immediately respond to Fox News’ request for comment.

The move prompted speculation on social media with critics wondering whether Fauci’s now-public emails had something to do with the listing’s disappearance.

“Amazon is just following the science,” one user quipped.

“It’s probably being fact-checked so it’s fully scrubbed,” suggested another.

Fauci’s emails—which were obtained via a Freedom of Information Act request—prompted fierce backlash from Republicans, particularly those who were harshly critical of his comments on mask-wearing, and the possibility that the coronavirus leaked from a Wuhan lab.

“The #FauciEmails have only made the need to #FireFauci more obvious. Rep. Roy is cosponsoring a bill to do that,” the press office for Rep. Chip Roy, R-Texas, tweeted. “And I think he was very concerned—although he doesn’t say it in the email—concerned that he continued to fund it through NIH even though there weren’t doing gain of function.”