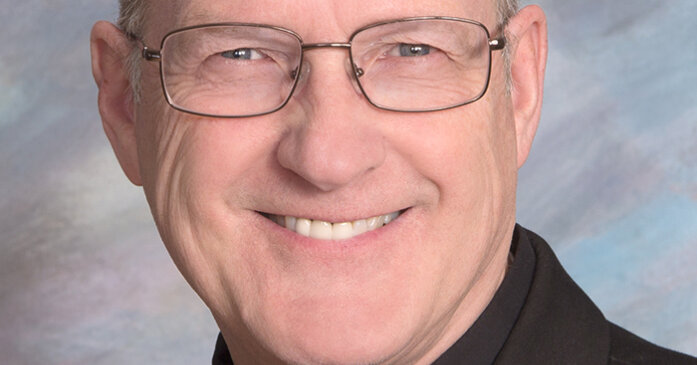 Pope Francis on Monday accepted the resignation of a priest whom he had chosen to become the bishop of the Roman Catholic diocese in Duluth, Minn., after a nearly 40-year-old allegation of sexual abuse of a minor emerged against the clergyman, church officials said.

The priest, Father Michel J. Mulloy, 67, had been scheduled to be installed on Oct. 1 as the bishop of the diocese, which estimated that it serves about 56,000 Catholics at 92 parishes in northeastern Minnesota.

But a little more than two weeks after his June 19 appointment by the pope, the Diocese of Rapid City in South Dakota, where Father Mulloy had been serving as diocesan administrator, was alerted about a sexual abuse allegation against him from the 1980s, church officials said.

The bishop-elect’s resignation came after the Vatican in July told bishops around the world to report cases of clerical sex abuse to the civil authorities, part of an ongoing and contentious effort by Francis to confront a blight on the Catholic Church.

Father James B. Bissonette, the diocesan administrator for the Diocese of Duluth, announced Father Mulloy’s resignation in a statement on Monday.

“We grieve with all who have suffered sexual abuse and their loved ones,” Father Bissonette said. “I ask you to pray for the person who has come forward with this accusation, for Father Mulloy, for the faithful of our diocese, and for all affected.”

The Diocese of Rapid City said it informed law enforcement about the allegation and told Father Mulloy to refrain from engaging in ministry while an independent investigation that it had commissioned was conducted.

Based on the findings of that inquiry, the diocese said, the allegation was referred to a lay-majority diocesan review panel, which concluded that it warranted further investigation under canon law. The diocese said it brought the allegation to the attention of the pope.

Father Mulloy did not respond to a phone message seeking comment on Monday, and the diocese did not provide further details about the allegation. It was not immediately clear what capacity Father Mulloy was serving in at the time.

The Rapid City Police Department did not respond to a request for comment on Monday, but told The Associated Press that it had no report of allegations against Father Mulloy.

Father Mulloy, a South Dakota native, was ordained in 1979, according to a post on the website of the Diocese of Sioux Falls announcing his appointment as a bishop.

His first assignment was at the Cathedral of Our Lady of Perpetual Help in Rapid City from 1979 to 1981. He was then assigned to Christ the King Parish in Sioux Falls and held positions at several other parishes in South Dakota during the 1980s.

The bishop’s post in the Diocese of Duluth has been vacant since last December, when Bishop Paul D. Sirba, 59, died of a heart attack before offering Mass, the Catholic News Agency reported. Father Bissonette will continue to serve as diocesan administrator until the pope appoints a new bishop.