Family hopes for return of US journalist detained in Myanmar 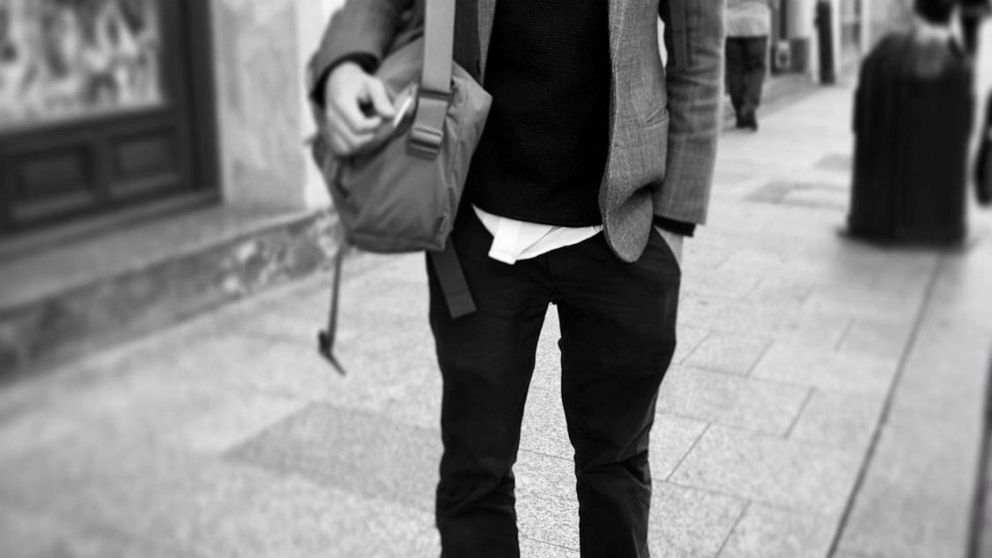 BANGKOK — The mother of a journalist detained in Myanmar says she and the family “just want him here” in Michigan.

“It was a total visceral reaction, gut, visceral, numbing, nauseating, tearful, helpless feeling,” Rose Fenster said, describing how she felt when learning about the detention of her son, Danny Fenster.

The 37-year-old managing editor of Frontier Myanmar was detained at Yangon International Airport on Monday as he was preparing to board a flight to Kuala Lumpur, Malaysia, en route to the Detroit area to see his family.

“It’s important we get this resolved as quickly as possible. We’re on Day 5, so time is crucial. We want him out of there,” Bryan Fenster, Danny’s older brother, said during an interview Friday at their parents’ home in Huntington Woods, Michigan.

Earlier in the day, the U.S. State Department said it was deeply concerned about the detention of Danny Fenster and another American citizen who also has been working as a journalist in Myanmar. The State Department is pressing that country’s military government for their immediate release.

It said in a statement that it will keep seeking the release of Fenster and Nathan Maung “until they are allowed to return home safely to their families.”

Frontier Myanmar is a news and business magazine that is published in English and Burmese and also online.

Human rights organizations and groups promoting freedom of expression have been calling for the release of both men, as well as all other journalists being held by Myanmar’s military government.

Michigan Rep. Andy Levin said he has been in close contact with the State Department and the Fenster family, whom he represents in Congress.

“This is about freeing an American citizen who has been unjustly detained,” Levin said. “And we’re all rowing in the same direction here.”

Bryan Fenster said his brother has been taken to Insein Prison in Yangon, which over decades has housed thousands of political prisoners, including many from the current movement protesting military rule.

“We’ve been hearing terrible things about the conditions there,” Bryan Fenster said,

Maung and Myanmar national Hanthar Nyein, co-founders of the Myanmar news website Kamayut Media, were arrested on March 9, according to the New York-based Committee to Protect Journalists, citing accounts in Myanmar media. The group said it had reports that Maung, the website’s editor-in-chief, and Hanthar, a news producer, had been physically mistreated by guards in their first few weeks at Insein Prison.

The State Department statement said consular officers from the U.S. Embassy in Yangon had paid a virtual visit to Maung on Monday but so far have not been granted access to Fenster. It said it urged the authorities “to grant consular access, as required by the Vienna Convention on Consular Relations, without delay, and to ensure proper treatment of both Nathan and Daniel while they remain detained.”

Two other foreign journalists have been arrested by the military junta that took power in February after ousting the elected government of Aung San Suu Kyi. Freelancers Robert Bociaga of Poland and Yuki Kitazumi of Japan have since been deported.

“The ongoing persecution, intimidation, harassment and violence faced by journalists in Myanmar constitutes a clear attempt by the military authorities to suppress peaceful dissent and obscure violations committed by security forces in the wake of the 1 February coup,” the human rights group Amnesty International said in a statement. “The nationwide crackdown has resulted in widespread denial of the rights to freedom of expression and access to information.”

It said that according to Myanmar’s Assistance Association for Political Prisoners, 88 journalists have been arrested since the army’s takeover, with more than half still in detention, and 33 in hiding.

According to the Assistance Association, which has kept a detailed tally of arrests and deaths since the military takeover, more than 4,300 people are in detention, including 104 who have already been sentenced.

Reporters Without Borders and PEN International are among other groups calling for the release of the journalists.