Facebook will ban political ads indefinitely after polls close on Nov. 3, as alarm rises over the election. 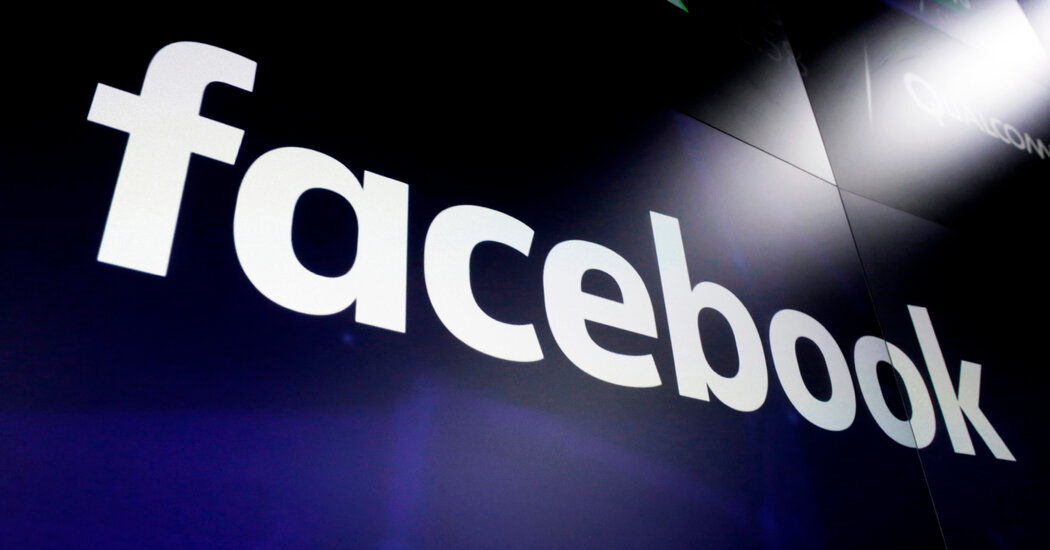 On Wednesday, Facebook said it would take more preventive measures to keep political candidates from using it to manipulate the election’s outcome and its aftermath. The company now plans to prohibit all political and issue-based advertising after the polls close on Nov. 3 for an undetermined length of time. And it said it would place notifications at the top of the News Feed notifying people that no winner had been decided until a victor was declared by news outlets.

The moves come after executives at the company, including Mark Zuckerberg, became increasingly alarmed by the presidential race. They have discussed President Trump’s evasive comments about whether he would accept a peaceful transfer of power if he lost the election and had conversations with civil rights groups, who have privately told them that the company needs to do more because Election Day could erupt into chaos, Facebook employees said.

“This is shaping up to be a very unique election,” Guy Rosen, vice president for integrity at Facebook, said in a call with reporters on Wednesday.

For years, Facebook has been striving to avoid another 2016 election fiasco, when it was used by Russian operatives to spread disinformation and to destabilize the American electorate.

The company is doing more to safeguard its platform after introducing measures to reduce election misinformation and interference on its site just last month. At the time, Facebook said it planned to ban new political ads for a contained period — the week before Election Day — and would act swiftly against posts that tried to dissuade people from voting. Mr. Zuckerberg also said Facebook would not make any other changes until there was an official election result.

But the additional moves underscore the sense of emergency about the election. On Tuesday, to help blunt further political turmoil, Facebook also said it would remove any group, page or Instagram account that openly identified with QAnon, the pro-Trump conspiracy movement.