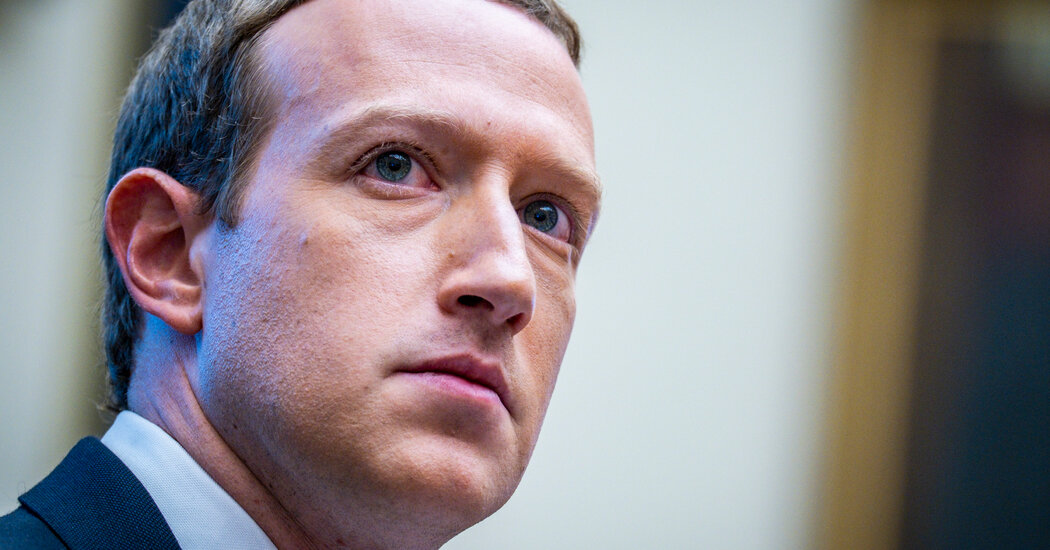 At the time, he said the deniers — those who reject or distort the Holocaust, a genocide in which millions of Jews and others were killed by Nazis and their collaborators during World War II — were a key example of people whom he personally disagreed with. But, he said, he did not think Facebook should censor or remove what they posted “because I think there are things that different people get wrong.”

On Monday, Mr. Zuckerberg announced he was reversing his decision. Facebook, he said, would now ban content that “denies or distorts the Holocaust.”

In announcing the change, Facebook cited a recent survey that found that nearly a quarter of American adults ages 18 to 39 said they believed the Holocaust either was a myth or was exaggerated, or they weren’t sure whether it happened.

“I’ve struggled with the tension between standing for free expression and the harm caused by minimizing or denying the horror of the Holocaust,” Mr. Zuckerberg wrote in his blog post. “Drawing the right lines between what is and isn’t acceptable speech isn’t straightforward, but with the current state of the world, I believe this is the right balance.”

Mr. Zuckerberg has repeatedly said that he does not want Facebook to be an arbiter of free speech. The Silicon Valley company has faced plenty of criticism for that stance, including from civil rights groups who have said Facebook has allowed toxic speech and misinformation to flow unchecked on its site. Many have called for Mr. Zuckerberg to rethink his position.

More recently, the social network has become more proactive about removing some content, including banning the QAnon conspiracy movement and taking a stronger line against hate and vigilante groups. Facebook has said it has made some of the changes because QAnon has been linked to real-world harm and vigilante groups have been arrested for violent acts.

Facebook did not immediately respond to a request for comment on whether it was re-evaluating its stance on free speech.