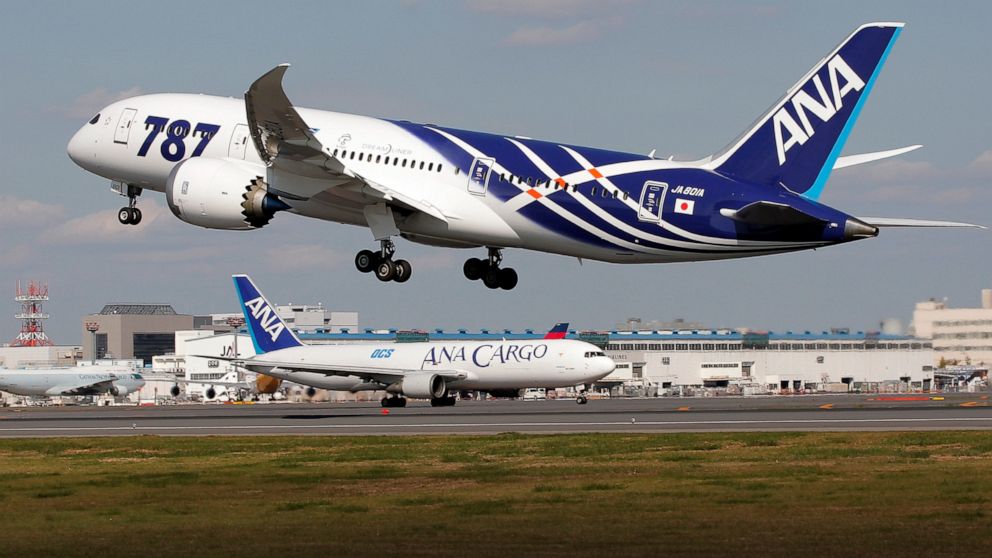 Federal regulators are asking more questions about production flaws on Boeing jets, and that’s causing a new halt in deliveries of the 787 model, which Boeing calls the Dreamliner

CHICAGO — Boeing has again halted deliveries of its 787 jetliner after federal regulators asked for more information about production flaws, including small gaps where panels of the fuselage are joined.

A Boeing spokesman said Friday that the company is working with the Federal Aviation Administration to provide more information about the company’s analysis and documentation of work on new 787s. He said the delay affects “near-term” deliveries.

The spokesman said the delay does not affect 787s, which Boeing calls the Dreamliner, that have already been delivered to airline customers.

It is not clear how long deliveries will be held up — the spokesman called it a near-term issue. Chicago-based Boeing gets a large chunk of the price for a new plane upon delivery, so a prolonged delay could affect the company’s cash flow.

CFRA Research analyst Colin Scarola called it “obviously disappointing news” for Boeing and its investors. But the issue appears related to inspection procedures, not a new design or manufacturing problem, and seems likely to be resolved quickly, he said.

Deliveries of 787s were halted for five months, until late March, by the fuselage flaw and other issues.