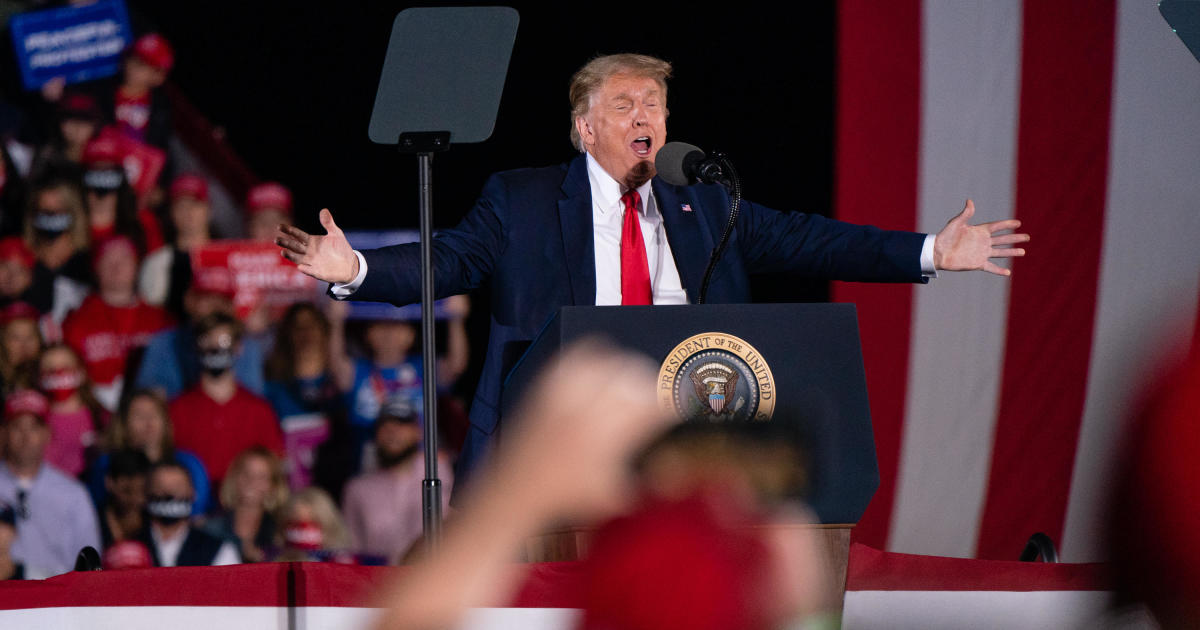 “We are aware of the President’s statement regarding a hypothetical call with our CEO…and just so we’re all clear, it never happened,” ExxonMobil tweeted Monday afternoon.

At the rally in Arizona on Monday, Mr. Trump called himself the “greatest fundraiser in history.”

“All I have to do is call up the head of every Wall Street firm, the head of every major company, the head of every major energy company,” Mr. Trump said. “‘Do me a favor, send $10 million for my campaign.’ ‘Yes sir.’ They say, ‘The only thing is, why didn’t you ask for more, sir?’ I would be — I would take in more money, but you now what? I don’t want to do that. Because if I do that, I’m totally compromised. Because when they call me, you know, you’re a loyal person, and what happens is hey, you know, you’ll do things that are a lot more money. … So I call some guy, the head of Exxon. I call the head of Exxon, I don’t know, you know. I’ll use a company. ‘Hi, how are you doing? How’s energy coming? when are you doing the exploration? Oh, you need a couple of permits, huh? Okay.’ But I call the head of Exxon, I say, ‘You know, I’d love you to send me $25 million dollars for the campaign. ‘Absolutely, sir, why didn’t you ask?'”

At a rally in Janesville, Wisconsin, on Saturday, Mr. Trump said he “could have more money” if he was willing to “call up Wall Street,” but “then when they call you, you’ve got to take that call.”