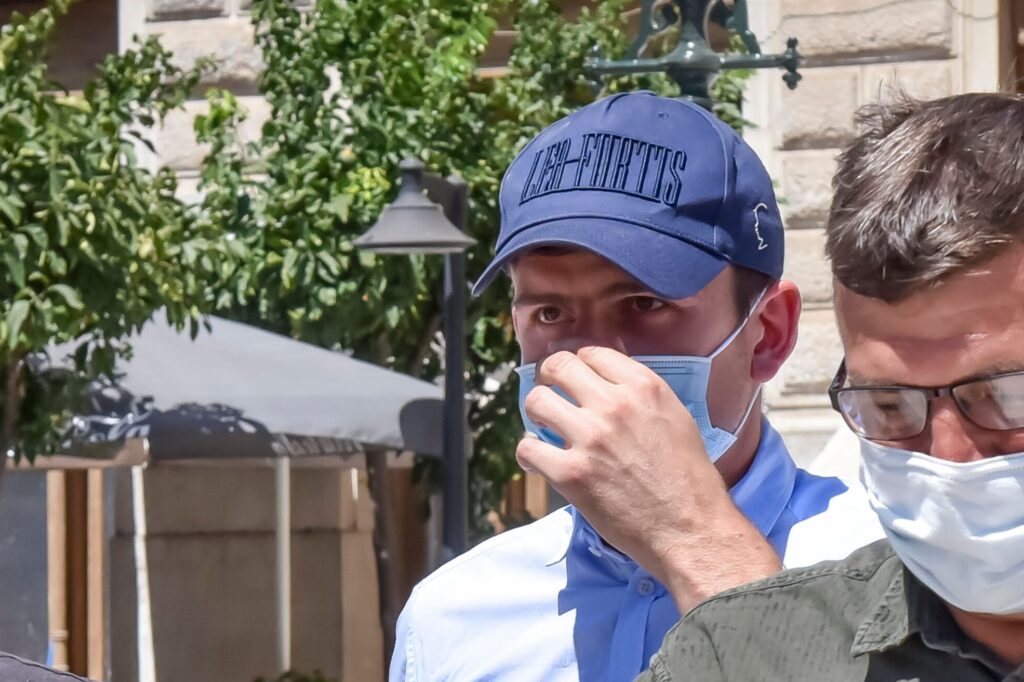 On an extraordinary day in English football, the Manchester United captain and England defender Harry Maguire received a suspended 21-month prison sentence, suspended for three years, from the Greek authorities.

It follows an incident last Thursday evening, where Maguire was held for two nights in cells on the islands of Mykonos and Syros. Maguire and his brother, Joe Maguire, were found guilty in court of offences including attempted bribery, repeated bodily harm and violence against public employees. Close friend Chris Sharman, who joined the brothers in Greek custody, was also found guilty of the same charges — with the exception of attempted bribery.

Joe Maguire and Sharman were sentenced to 13 months in prison, also suspended for three years. The situation was further magnified as the day of the trial in Syros also happened to be the day England manager Gareth Southgate announced his squad for…