Ex-officers face charges in arrest of woman with dementia 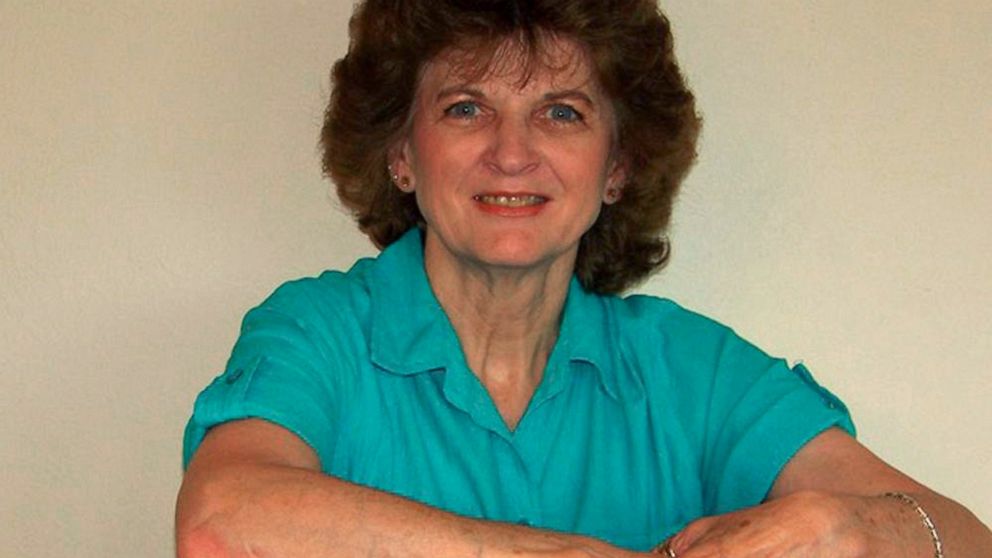 Arrest warrants have been issued for Austin Hopp and Daria Jalali over the June 2020 arrest in Loveland, a city about 50 miles (80 kilometers) north of Denver. Hopp is facing charges of second-degree assault, attempt to influence a public servant. Jalali is facing charges of failing to report a use of force, failing to intervene and official misconduct.

They were among three officers who resigned last month after a federal lawsuit filed by the woman’s family triggered anger in the community and two independent investigations.

Hopp arrested Garner after she left a store without paying for about $14 worth of items. His body camera footage shows him catching up to her as she walked through a field. After she turned away from him, he quickly grabbed her arm and pushed the 80-pound (36-kilogram) woman to the ground. She suffered a dislocated shoulder, according to the lawsuit.

An outside investigative team has scheduled a news conference Wednesday to announce the results of a review of the arrest.

The outcry over how the woman was treated comes amid a national reckoning over use of force by police, including against people with mental and physical health conditions.

A person who answered the phone at the law firm representing Hopp said the office would not comment on the case. Court records did not list a lawyer for Jalali, and a telephone number listed for her did not work.